The gift from The D. Dan and Betty Kahn Foundation will build on advancements made by researchers from Michigan and two Israeli institutes. 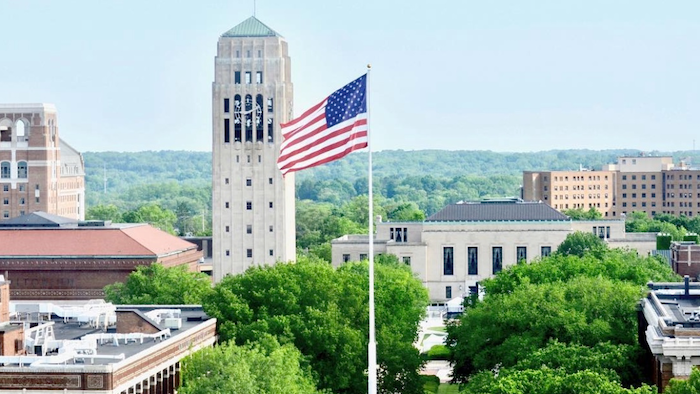 The University of Michigan has received $20 million from a foundation to boost its collaboration with two Israeli research institutes.

The Ann Arbor school says the gift from The D. Dan and Betty Kahn Foundation will build on advancements in health, science and education made by researchers. Officials say Michigan, Technion-Israel Institute of Technology and the Weizman Institute of Science have teamed up on about 50 projects since 2011.

One of the projects aims to create new technology and innovations in autonomous robotic science. Researchers say they envision robots that work alongside people to make existing jobs easier as well as improve productivity and worker safety.