The St. Louis engineering company will buy Intelligent Platforms for an undisclosed price. 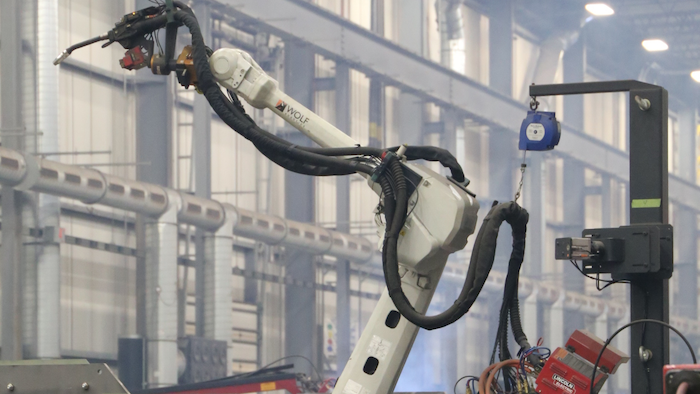 Emerson officials said the takeover of Intelligent Platforms would add the division’s programmable logic controller technologies to its own distributed control systems — and connect “islands of automation” within customers' factories.

“Adding GE’s Intelligent Platforms business makes Emerson an even stronger player in the automation space and expands our capabilities to serve the needs across process, hybrid and discrete markets,” Emerson Chairman and CEO David Farr said in a statement.

Emerson plans to offer a broader set of solutions to process industries and hybrid markets, including metals, mining, life sciences, packaging and food and beverages.

The subsidiary, based in Virginia, employs about 650 people. Terms of the agreement not disclosed

GE overhauled its wide-ranging operations in recent years to focus on high-tech industry, but its continued struggles prompted another change in leadership this week. GE Power officials said the sale of Intelligent Platforms would accelerate its “reinvestment” in the segment to “develop the energy technologies of the future.”