Aging Dams Could Soon Benefit from $7B Federal Loan Program

Recipients could have up to 35 years to repay the loans. 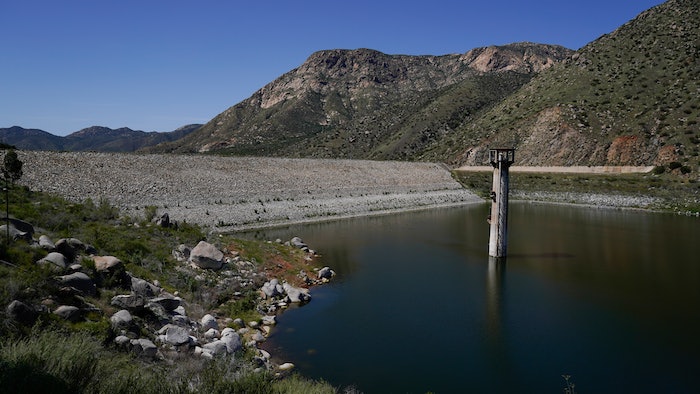 The dam at El Capitan Reservoir is seen April 8, 2022, in Lakeside, Calif. Eight years after Congress created the program, the U.S. Army Corps of Engineers is taking a first step Friday, June 10, 2022, toward offering more than $7 billion of federally backed loans to repair aging dams owned by states, local governments and private entities across the U.S.
AP Photo/Gregory Bull, File

Eight years after Congress created the program, the U.S. Army Corps of Engineers is taking a first step toward offering more than $7 billion of federally backed loans to repair aging dams owned by states, local governments and private entities across the U.S.

The Corps published a proposed rule for the low-interest loan program on Friday, starting a process that is expected to open applications for the aid in 2023, said Aaron Snyder, interim director of the Corps' Water Infrastructure Financing Program.

The Corps' National Inventory of Dams lists more than 92,000 structures across the U.S., most of which are privately owned. The safety of the nation's dams has garnered increased public scrutiny in recent years, in part because of high-profile failures that forced the evacuation of thousands of residents in Michigan and California.

“There is a need to rehabilitate quite a number of our dams in the U.S.,” said Chuck Thompson, chief of the New Mexico Dam Safety Bureau and president of the Association of State Dam Safety Officials.

But he added: “The rehabilitation of a large facility like a dam requires quite a bit of funding, and it’s the sort of thing that even the larger owners often struggle with.”

A recent Associated Press analysis tallied more than 2,200 dams in poor or unsatisfactory condition that are classified as high-hazard, meaning their failure likely would unleash a flood killing at least one person. That figure was up substantially from a similar AP analysis three years earlier.

The nation’s dams have an average age of 61 years and often pose a greater risk than when they were designed and constructed. Homes, businesses and highways have been built below dams that once were in remote locations. A changing climate with intense rainstorms has strained some dams beyond their original designs. Maintenance also has been deferred, often because dam owners lack the money to pay for it.

The Association of State Dam Safety Officials estimates it could cost nearly $76 billion to rehabilitate the almost 89,000 dams owned by individuals, companies, community associations, states, local governments and other entities besides the U.S. government.

Most states don't have grant or loan programs specifically targeted for repairing dams. Until recently, federal money for dam improvements also has been limited.

Since 2019, the Federal Emergency Management Agency has divided nearly $32 million among 35 states and Puerto Rico to design and make repairs on high-hazard dams. Last year's infrastructure law pumped an additional $585 million into that program, including $75 million set aside for dam removal. It also provided $118 million to rehabilitate aging dams built through the National Resources Conservation Service, among other things.

But all that pales in comparison to the billions of dollars in loans soon to be available through the Corps.

"This program is critically important to provide improved public safety, reduce risk to vulnerable communities, and enhance climate resiliency to bring our aging infrastructure into the future,” Michael L. Connor, assistant secretary of the Army for civil works, said in a statement announcing the proposed rule.

The Corps' loan program was authorized under a 2014 law that also enabled water system loans from the Environmental Protection Agency. The EPA has provided 88 loans totaling $15 billion from 2018 through this year.

But until recently, Congress had not set aside money specifically for dam-related loans. Consequently, the Corps hadn't developed rules needed to issue loans for those repairs, Snyder said.

That changed in December 2020 when Congress began taking a series of steps appropriating money to support the loan program. It got a big funding boost from the Infrastructure Investment and Jobs Act signed by President Joe Biden last November.

Under the proposed rule published Friday, the loans would be available only for projects of at least $20 million, though repairs on multiple dams could be bundled to reach that threshold, Snyder said. Loans generally could cover up to 49% of the costs. But that could extend up to 80% of the costs for projects serving “economically disadvantaged communities” with low-income levels, persistent poverty or high unemployment.

Recipients could have up to 35 years to repay the loans. 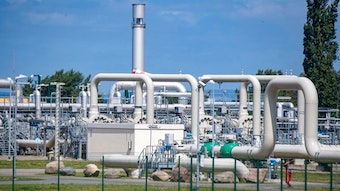 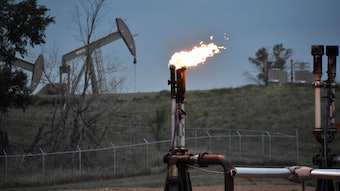 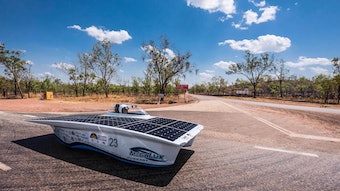 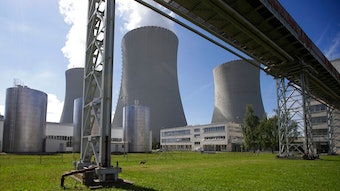 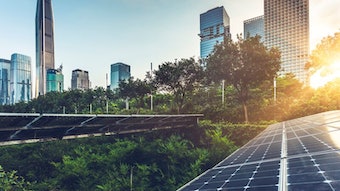 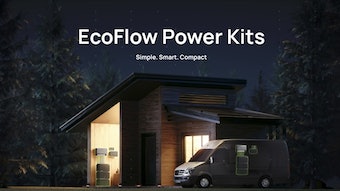 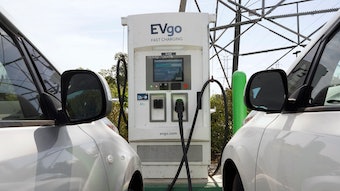 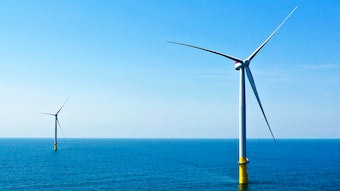 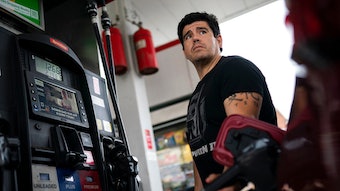 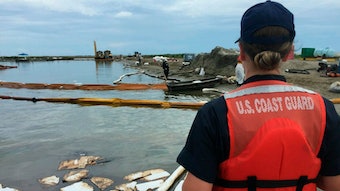 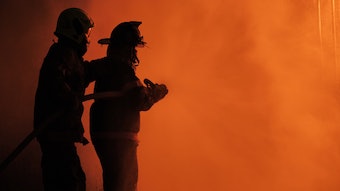