The programs will help build a diverse, skilled pipeline of American scientists and engineers. 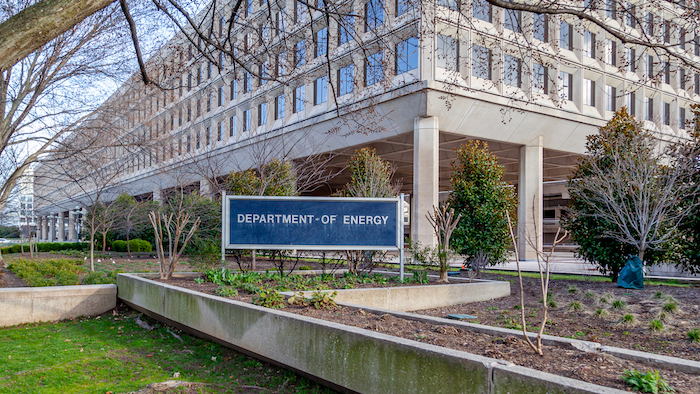 WASHINGTON, D.C. - Today, the U.S. Department of Energy announced $17.5 million in funding for advanced research projects in particle accelerator science and technology as well as university-based traineeships that will build a diverse, skilled pipeline of American scientists and engineers in the fields of high energy physics accelerators and instrumentation.

“Particle accelerator and detector technology enables us to tackle challenges at the frontiers of science and benefits our nation’s high-tech industries, modern medicine, and national security,” said Dr. Steve Binkley, Acting Director of DOE’s Office of Science. “The awards announced today will advance the state-of-the-art in accelerator technology while helping deploy these technologies in commercial applications in the health, security, environmental, and industrial sectors. In addition, new programs at American universities will help ensure that our nation has a skilled and diverse workforce to develop the accelerator and detector technology needed to meet the scientific challenges of the future.”

For 2021, a total of $3 million will support traineeships at Old Dominion University, an institution with an existing accelerator program. That award includes partnerships with a national lab and two historically black colleges and universities (HBCU). These partnerships will help to increase the pool of qualified students who wish to pursue careers in accelerator physics and engineering but whose home institutions have no accelerator program. Since the inception of the program in 2017, a total of four accelerator science and technology traineeship awards have now been made.

A total of $8 million over five years will support three graduate-level traineeship programs involving teams across more than 10 universities with existing instrumentation programs in HEP detector technologies as well as design of integrated circuits. The programs include partnerships with six DOE National Labs and one Office of Science national scientific user facility to provide the participants with hands-on research experiences.

The lists of projects and more information can be found on the HEP website under “What’s New.”