He sought to persuade energy and power providers not to require employees to receive a COVID-19 vaccine. 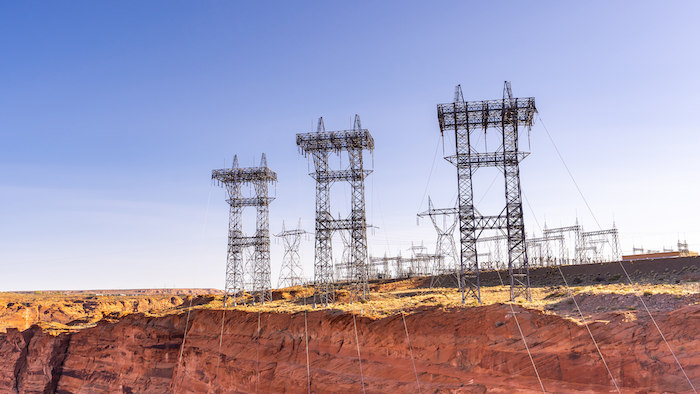 PHOENIX (AP) — An elected Arizona utility regulator has shared discredited conspiracy theories while trying to persuade energy and power providers not to require their employees to receive a COVID-19 vaccine.

The Arizona Republic reports that Arizona Corporation Commission member Jim O’Connor said during an interview that the government and the news media are covering up the shots causing numerous deaths and people becoming “human vegetables,” but there’s no evidence of such problems.

O’Connor, a Republican, was elected last November to his statewide office as one of five commission members. He served as a presidential elector for then-GOP nominee Donald Trump during his successful campaign in 2016.