He could face up to 20 years in prison. 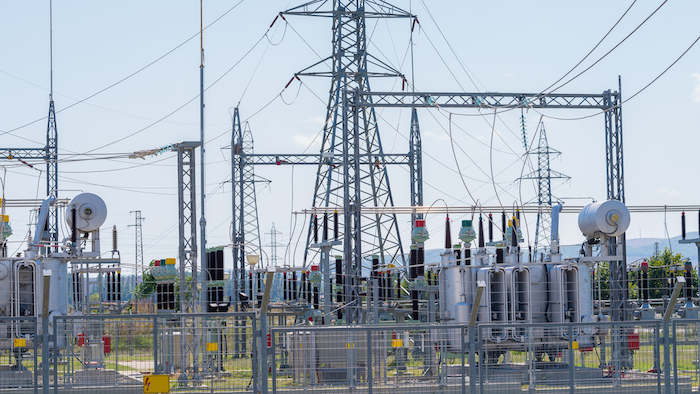 LOS ANGELES (AP) — A California man pleaded guilty Tuesday in a scheme to bilk the Afghanistan government out of more than $100 million with a phony bid to build an electric grid, authorities said.

Saed Ismail Amiri, 38, of Granite Bay, entered a plea in Los Angeles federal court to one count of wire fraud, the U.S. attorney's office said in a statement.

He could face up to 20 years in prison when he is sentenced in August.

In 2015 and 2016, Amiri and others tried to win a U.S.-funded contract to build five electric power substations in Afghanistan by submitting a false work history and phony supporting documents indicating the firm met requirements for the contract, prosecutors said.

ACI's bid stated that it had been a subcontractor on substations for a cement factory in Uganda and a textile company in Nigeria. In fact, ACI had never worked on a substation in Africa, and the two companies it mentioned didn't exist, prosecutors said.

Amiri later withdrew the ACI bid after meeting with law enforcement at the U.S. Embassy in Afghanistan, authorities said.

Contractors Who Powered U.S. War in Afghanistan Stuck in Dubai