The system will be able to produce thermal energy for thousands of hours. 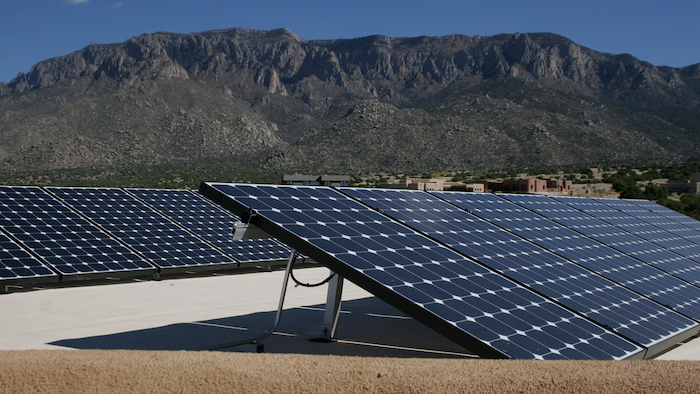 ALBUQUERQUE, N.M. (AP) — Sandia National Laboratories has been awarded a $25 million contract to build, test and operate a new solar power test facility on its campus in New Mexico.

Using a concentrated beam of sunlight to heat up sand-like particles, lab officials say the system will be able to produce thermal energy for thousands of hours and will have the capacity to store six hours of energy. This heat can be used to spin a turbine or power an engine to generate electricity.

The contract was announced Thursday by the lab and the U.S. Energy Department. The goal of the federal agency is to develop technology that can make concentrating solar power plants more reliable and easier to build using fewer high-cost materials so that they can be more widely commercialized.

The New Mexico-based lab already is home to the National Solar Thermal Test Facility and has been working for years on the development of wind turbines and other renewable energy systems.

Officials say the team at Sandia is working with researchers from Australia as well as particle-technology researchers who are building a second concentrating solar power facility in Saudi Arabia to test variants of key components. 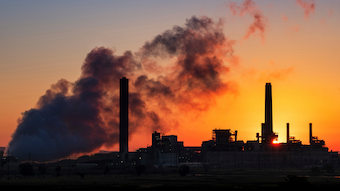 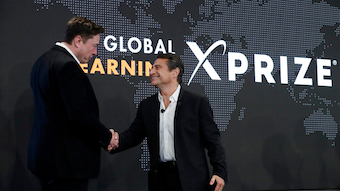 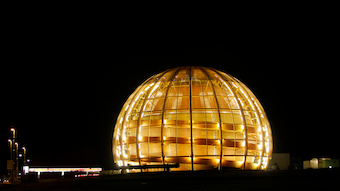 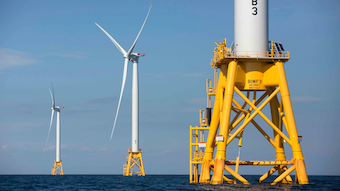 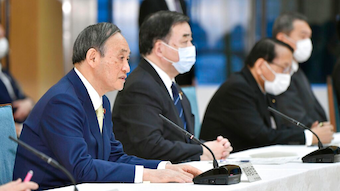 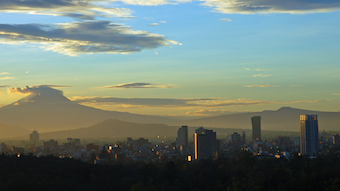 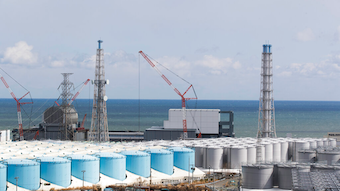 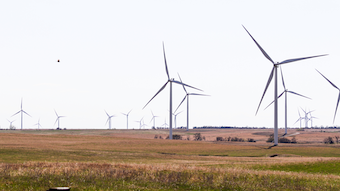 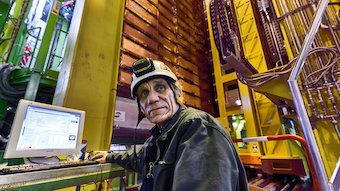 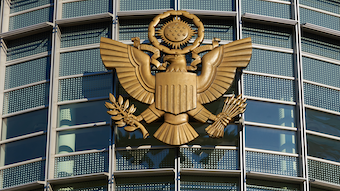 He helped channel more than $22 million to high-level officials in exchange for lucrative state contracts.
Apr 7th, 2021
Follow Us
Most Recent