The court ruled that the facility lacks adequate plans to evacuate nearly 1 million nearby residents in the event of an accident. 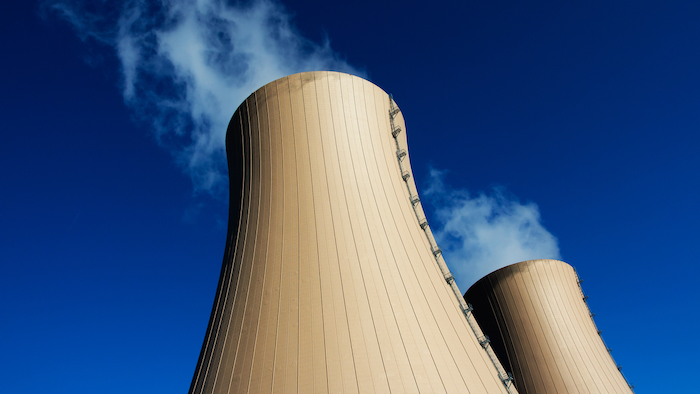 TOKYO (AP) — A Japanese court on Thursday ruled that a nuclear power plant northeast of Tokyo should not restart because it lacks an adequate emergency plans to safely evacuate nearly 1 million people nearby in case of a Fukushima-class accident.

The plaintiffs filed the lawsuit in 2012, saying the plant, operated by the Japan Atomic Power Co., lacked adequate earthquake and tsunami measures, as well as proper evacuation plans for the populated region.

The Tokai Daini, or No. 2, plant, launched in 1978, has been offline since the 2011 earthquake and tsunami off Japan's northeast coast that triggered the Fukushima plant's meltdowns.

In 2018, the Tokai Daini plant reached a 40-year operational limit but obtained a 20-year extension from regulators.

Though the ruling does not have an immediate impact on the plant, it is a setback for the operator as it pursues construction of seawalls and other measures under the post-Fukushima safety standards in hopes of a restart in coming years.

Japan Atomic Power said it planned to appeal the ruling, saying the decision was regrettable and unacceptable.

In the ruling, Judge Eiko Maeda said the plant had adequate safety protections based on accurate earthquake projections, but had problems with its plans for if and how residents could evacuate in the event of a nuclear disaster.

The plant lacked adequate evacuation plans for a major nuclear accident, Maeda said, noting that few of the 14 municipalities within 30 kilometers (18 miles) from the plant and home to 940,000 residents have worked out evacuation plans.

That is far from the preparedness necessary and “we must say emergency response is extremely inadequate,” she said in the summary of the ruling provided by the plaintiffs' lawyers.

Hiroyuki Kawai, a lawyer representing the plaintiffs, said the ruling highlighted the reality of the risks nuclear plants pose to the people in the neighboring communities.

“It is impossible to prepare a fully adequate and feasible evacuation plan to begin with,” Kawai said. “Do you really think it is possible to run away safely, without getting exposed to radiation?”