The sale includes the oil giant's interests in 14 producing fields in British waters. 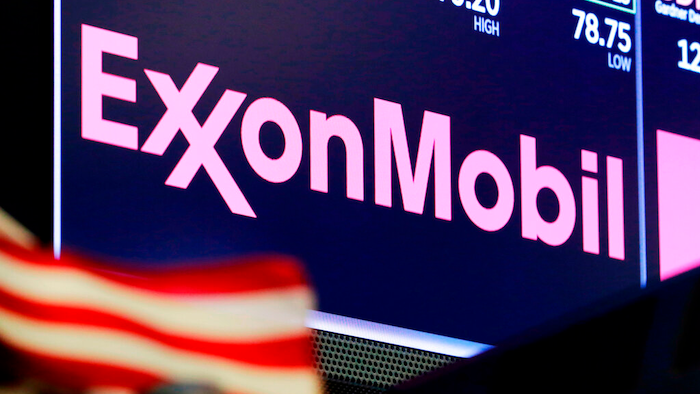 ExxonMobil logo above a trading post on the floor of the New York Stock Exchange, April 23, 2018.
AP Photo/Richard Drew, File

ExxonMobil is selling most of its drilling and exploration assets off the coast of the U.K. in the North Sea for more than $1 billion.

Exxon has heightened its focus on other oil rich regions, including the Permian Basin in the Southwest United States.

The sale includes ExxonMobil’s interests in 14 producing fields in the North Sea. The fields are run primarily by Shell, including Penguins, Starling, Fram, the Gannet Cluster and Shearwater. Total operated others. ExxonMobil’s share of production from these fields was approximately 38,000 oil-equivalent barrels per day in 2019.

The sale by Exxon of its North Sea assets first arose in 2019, and the selling price was estimated to be around twice the announced number Wednesday.

Oil prices plunged last year as the pandemic ground almost all travel, by road, rail or air, to a halt. Prices have rallied since last spring and are up 30% this year, but remain muted.

The Texas oil giant, which has operated in the U.K. for more than 135 years, will maintain extensive refining, petrochemicals production and the natural gas operations in the U.K. It will also keep its non-operated share in production and exploration assets in the southern North Sea.

Neil Chapman, senior vice president of ExxonMobil, said in a prepared statement Wednesday that the company is selling assets that are “less strategic" to better concentrate on major operations in Guyana, Brazil, and the United States.

The deal is expected to close by the middle of the year.