The case could set a precedent for other people working in dangerous environments without protection. 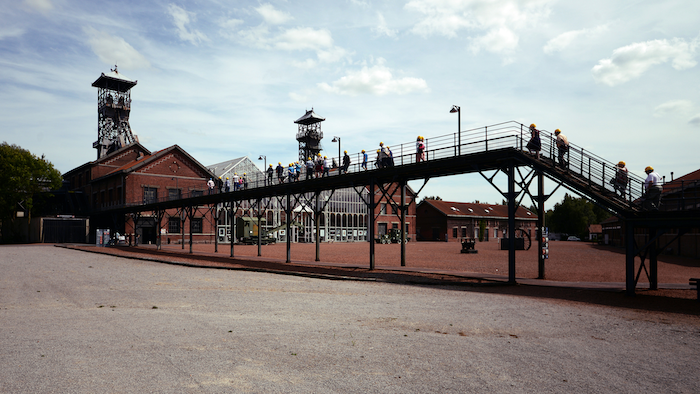 LYON, France (AP) — A French court ordered the state on Friday to pay a total 7.3 million euros ($8.9 million) to 727 former coal miners for anxiety caused to them by a career of exposure to toxic substances.

The case could set a precedent for other former miners or people working in dangerous environments without protection.

“Anxiety” damages, granted in the past for those exposed to asbestos, allows compensation for people who are not sick but who could become sick because of past exposure.

The labor court in the northern city of Douai found the state responsible for the anxiety of 727 former workers from the Lorraine region coal mines — the last ones to operate in France — and ordered payments of 10,000 euros to each one.

The miners welcomed the decision, after eight years of legal proceedings stemming from a complaint filed in 2013 by a miners’ union.

France nationalized its coal mines after World War II, and produced tens of millions of tons a year in the post-war era. The Loire region closed its ones in 1973, and the Calais region in 1990. The last French coal mines closed in 2004, in the Lorraine region.

Former miners testified that they were exposed to the inhalation of toxic products such as mineral dust, coal, silica and asbestos fibers — as well as gases and fumes linked to mining, blasting, boiler rooms, power stations and coking plants.

They said they were not provided adequate protection, even though the health dangers from the products had been known for years. They said their state-owned employer was aware of the risk, and that mining company managers lobbied against regulation requiring more protections.

The court found that the employers failed to meet their obligations to protect the workers.

The state has two months to appeal to case to the Supreme Court.