A federal commission ruled that the project could not move forward without a key water permit from the state of Oregon. 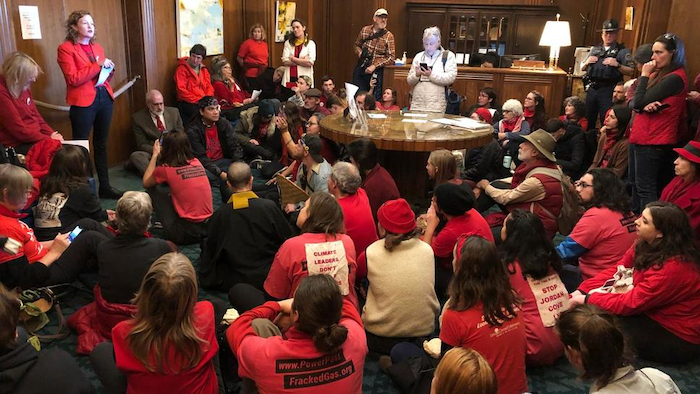 PORTLAND, Ore. (AP) — Plans for a major West Coast liquified natural gas pipeline and export terminal hit a snag Tuesday with federal regulators after a years-long legal battle that has united tribes, environmentalists and a coalition of residents on Oregon's rural southern coast against the proposal.

The Federal Energy Regulatory Commission ruled that energy company Pembina could not move forward with the proposal without a key clean water permit from the state of Oregon. The U.S. regulatory agency gave its tentative approval to the pipeline last March as long as it secured the necessary state permits, but the Canadian pipeline company has been unable to do so.

It had appealed to the commission over the state's clean water permit, arguing that Oregon had waived its authority to issue a clean water certification for the project and therefore its denial of the permit was irrelevant.

But the commission found instead that Pembina had never requested the certification and that the Oregon Department of Environmental Quality "could not have waived its authority to issue certification for a request it never received.”

The ruling was hailed as a major victory by opponents of Jordan Cove, which would be the first such LNG overseas export terminal in the lower 48 states. The proposed 230-mile (370-kilometer) feeder pipeline would begin in Malin, in southwest Oregon, and end at the city of Coos Bay on the rural Oregon coast.

Jordan Cove did not immediately respond to an email seeking comment and it was unclear what next steps the project would take.

Opposition to the pipeline has brought together southern Oregon tribes, environmentalists, anglers and coastal residents since 2006.

"Thousands of southern Oregonians have raised their voices to stop this project for years and will continue to until the threat of Jordan Cove LNG is gone for good,” said Hannah Sohl, executive director of Rogue Climate.

Oregon Gov. Kate Brown, who has opposed the project, said in a statement on Twitter that she was pleased with the ruling.

“At every stage of the regulatory process, I have insisted that the Jordan Cove LNG project must meet Oregon’s rigorous standards for protecting the environment, or it cannot move forward,” she wrote.

The outgoing Trump administration has supported energy export projects and in particular Jordan Cove. It had proposed streamlining approval of gas pipelines and other energy projects by limiting states’ certification authorities under the U.S. Clean Water Act. 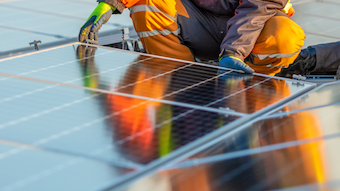 The prototype has the widest range, highest sensitivity and quickest response ever achieved for a technique that doesn't rely on expensive laboratory instrumentation.
Mar 4th, 2021 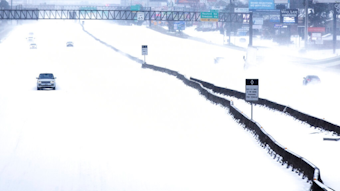 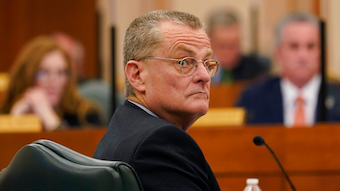 He becomes the second senior official to depart in the wake of the one of the worst blackouts in U.S. history.
Mar 4th, 2021 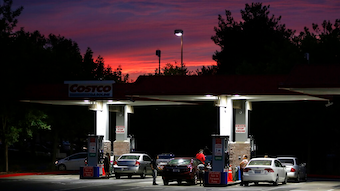 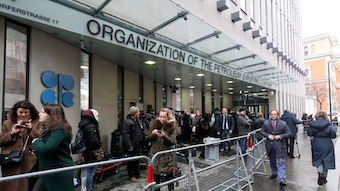 Caution about more production faces a different outlook from Russia, which has been an advocate for more supply.
Mar 4th, 2021 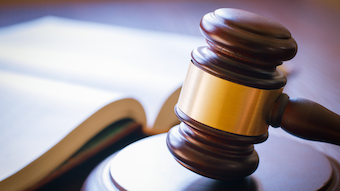 "Exxon has been fighting this case for 11 years now, refusing to take any responsibility for spewing millions of pounds of illegal pollution into Texas communities."
Mar 3rd, 2021 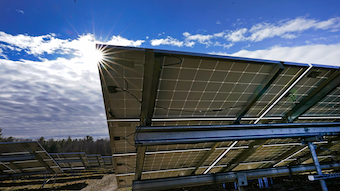 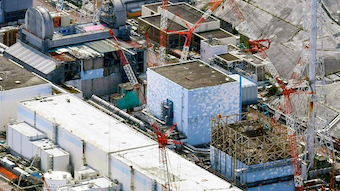 This is despite uncertainties about melted fuel inside the plant's three reactors.
Mar 3rd, 2021 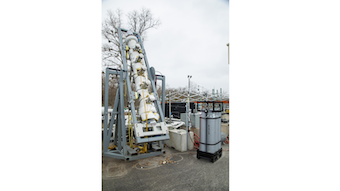 The pilot-scale facility will create and test natural gas foam as a safe and stable alternative to water for hydraulic fracturing.
Mar 2nd, 2021 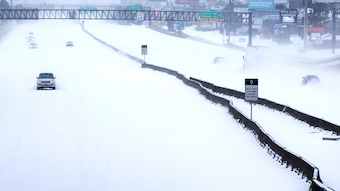 If changes aren't made, frequent disruptions of critical services could become the new norm.
Mar 2nd, 2021 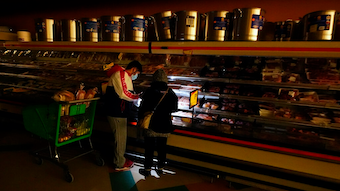 And it is unlikely to be the last utility to seek shelter in the courts.
Mar 2nd, 2021
Follow Us
Most Recent