A "severe abnormal disturbance" prompted the automatic shutdown of a reactor. 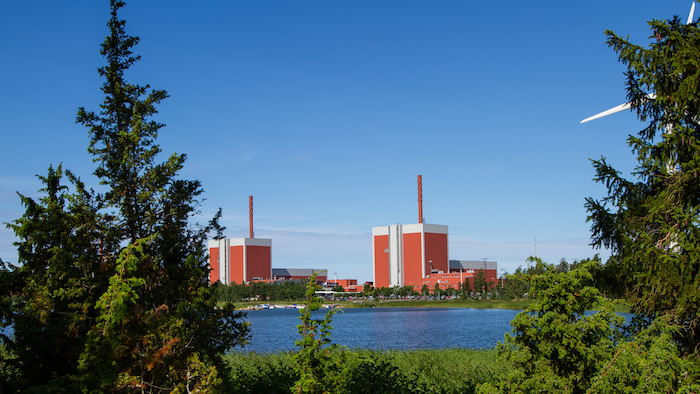 HELSINKI (AP) — Finland's nuclear safety watchdog said Thursday that a radiation spike was detected inside one of the country’s nuclear plants, which led to an automatic shutdown of a reactor, but there was no radioactivity leak and no one was harmed.

The Radiation and Nuclear Safety Authority in Finland, known as STUK, said it was informed early Thursday afternoon of elevated radiation levels at the reactor of the Olkiluoto-2 nuclear plant in western Finland.

It said “a severe abnormal disturbance” occurred at the plant that led to automatic reactor shutdown.

“The disturbance was possibly caused by a fault in the purification system for the reactor water,” STUK said in a statement. “The rise of the radiation levels inside the containment caused a full scale emergency response at STUK and at the Olkiluoto power plants.”

STUK added the situation was now “stable and the unit in a safe state.” It said there was no radioactive leakage to the environment and no personnel were exposed or injured.

The International Atomic Energy Agency said STUK had informed it of the incident. Pending investigation, Olkiluoto-2 is now facing a shutdown for an unknown period but the Olkiluoto-1 plant won’t be affected, STUK said.

The Nordic country has four nuclear power plants, and a fifth, Olkiluoto-3, is currently under construction.