The missing crew members were believed to have been thrown overboard by the blast. 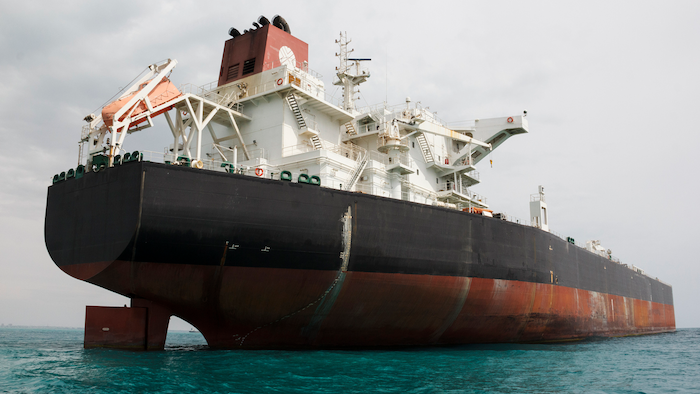 MOSCOW (AP) — A Russian oil tanker was hit by an explosion in the Sea of Azov and a rescue operation was underway Saturday for three missing crew members, officials said.

The Russian Emergencies Ministry said the explosion on the General Azi Aslanov took place as the tanker was en route from the port of Kavkaz to the port of Rostov-on-Don. Authorities said 10 members of the tanker's 13-person crew have been rescued, while the remaining three were believed to have been thrown overboard by the blast.

Three rescue vessels were heading to the site to search for the missing crew.

The tanker has tilted and efforts to stabilize the ship were underway.

Maritime officials said the tanker wasn't loaded and the explosion may have been triggered by flammable vapors left behind from the vessel's previous cargo.

Authorities said based on preliminary information that no fuel was leaking from the ship.