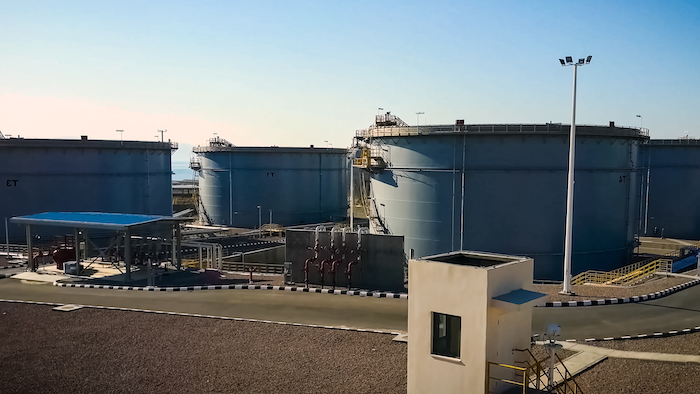 Central and Eastern Europe’s leader in the energy sector, Orlen said this week it will invest heavily in developing cleaner production methods and greater efficiency, as well as in wind and solar energy. The company also said it will increase its use of bio fuels.

In a statement posted Wednesday, Orlen said that by 2030 it aims to invest about 25 billion zlotys ( $6.6 billion; 5.6 billion euros) in some 60 new programs and reduce carbon gas emissions by 20% in its refinery and petrochemical production and by 30% in electricity production. It aims at zero emissions by 2050.

Orlen has oil refineries in Poland, the Czech Republic and Lithuania and explores for gas and oil in Poland and in Canada.

Poland has one of Europe’s worst air pollution problems, but the government is refusing to commit to the European Union’s plan for no carbon emissions by 2050, saying the fast-growing economy will need to use Poland's own coal for decades to come.