The massive fire broke out at a terminal used by a subsidiary of Royal Dutch Shell. 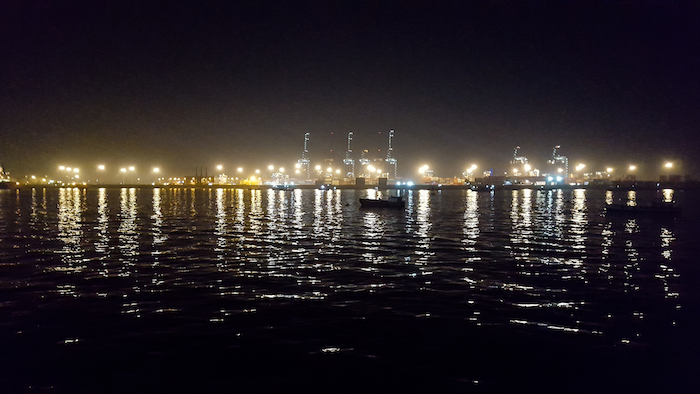 KARACHI, Pakistan (AP) — A massive fire broke out Thursday at the main oil storage facility on the outskirts of the Pakistani port city of Karachi, at a terminal used by a local subsidiary of Royal Dutch Shell. Two drivers were killed and three others were injured, police and local media reported.

The incident took place while truck drivers were waiting to get oil supplies. Local TV footage showed firefighters trying to extinguish the blaze, which was later brought under control.

It was not immediately known what had caused the fire and the government and police provided no details. Authorities later said they temporarily suspended oil supplies from the terminal for The security reasons.

In 2017, days after a fuel truck fire that killed 215 people, Pakistan ordered the same subsidiary, Shell Pakistan, to pay $2.4 million in compensation to the victims. The incident took place when an oil tanker crashed in Punjab province, erupting into a fire as crowds of impoverished local villagers hurried to the site to try and collect oil that was spilling out, ignoring warnings.