The authority had planned to replace in-house staff with contractors who rely heavily on foreign workers. 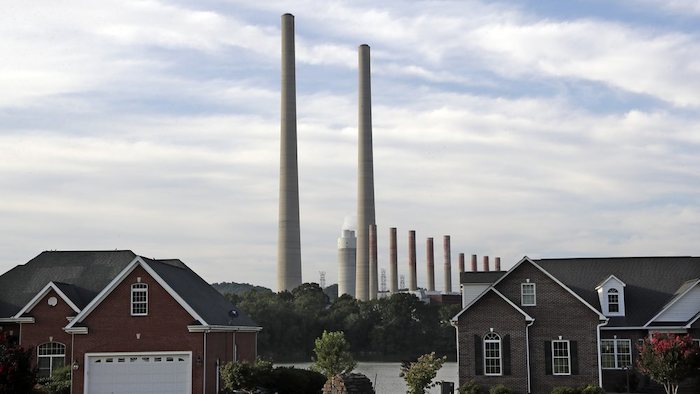 The authority had been planning on replacing those workers with contractors who rely heavily on foreign workers under the H1-B visa program for highly skilled workers. Trump fired TVA chairman Skip Thompson on Monday and threatened to remove other board members if they continued to hire foreign labor.

“We had a positive meeting with the White House and wholeheartedly agree with the Administration’s direction on jobs,” Ryder said in a statement. “We expressed that our IT restructuring process was faulty and that we have changed direction so that we can ensure American jobs are protected.”

TVA had previously announced it would outsource 20% of its technology jobs to companies based in foreign countries. TVA’s action would have caused more than 200 highly skilled American tech workers in Tennessee to lose their jobs to foreign workers hired on temporary work visas, according to the White House.

However, under a newly signed executive order, Trump has since required all federal agencies to complete an internal audit to prove they are not replacing qualified American workers with people from other countries.

TVA officials said in a news release that it would review the “full scope” of its contract companies to ensure compliance with Trump's new order.

Trump reiterated his criticism of the TVA's decision to outsource technology jobs during a campaign call on Wednesday. He also objected to Lyash's salary, currently $8 million a year.

“(You) have a man being paid $8 million a year, put there not by me, but by boards, it’s sort of a semi-public deal,” Trump said. “And we also, we’re looking at making sure that the people in the TVA are treated properly ... It’s really working out very well.”

The TVA was created in 1933 to provide flood control, electricity generation, fertilizer manufacturing and economic development to the Tennessee Valley, a region that was hard hit by the Great Depression. The region covers most of Tennessee and parts of Alabama, Mississippi and Kentucky as well as small sections of Georgia, North Carolina and Virginia.

“This is certainly a win for American workers, for TVA ratepayers, and for everyone who relies on the U.S. electrical grid,” said Gay Henson, president of the Engineering Association/IFPTE Local 1937. “Our members will get their jobs back. TVA ratepayers will benefit from having skilled U.S. workers providing quality service. And the entire U.S. electrical grid will be more secure, with critical information remaining on U.S. soil.”