The $520 million settlement resolves a lawsuit over increased rates to fund construction. 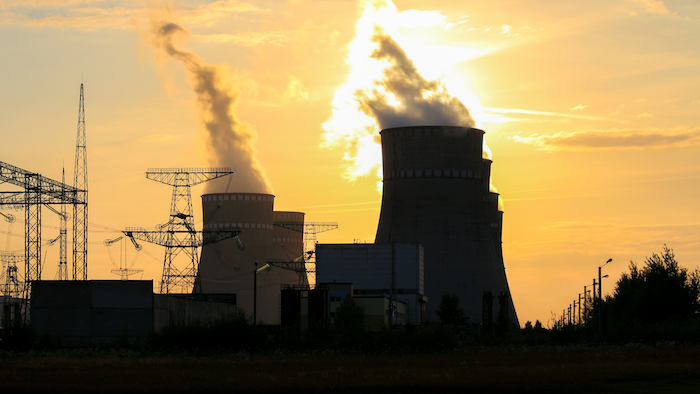 Judge Jean Toal signed off on the deal, which will provide refunds for nearly all of the utility's 1.7 million customers. After about 90 days, customers will receive some kind of cash payment. Customers with refunds of less than $25 will receive a credit on their bill.

Plaintiffs' lawyers will get 15%, or $77 million to $78 million, of the settlement. Lawyers said the percentage is relatively low in this kind of lawsuit, The State newspaper reported.

The project racked up $4 billion in debt before Santee Cooper pulled out of its minority stake in the V.C. Summer nuclear expansion in July 2017. The project to build two nuclear powered electric generators in Jenkinsville, about 25 miles (40 kilometers) northwest of Columbia, was shut down before any power was generated because of the rising costs, as Santee Cooper increased rates five times to fund construction.

Monday's finalized deal also requires Santee Cooper to freeze electric rates for four years, which lawyers said could be worth up to $510 million, according to the Post and Courier.

State lawmakers are still deciding whether to sell the utility or re-form it.