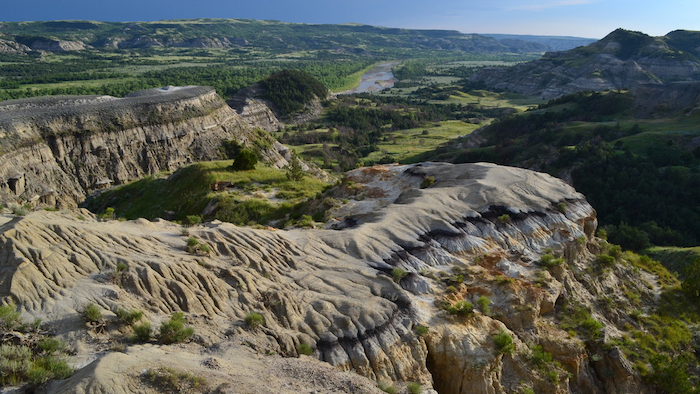 BISMARCK, N.D. (AP) — The North Dakota Supreme Court has sided with state regulators in a challenge to an air quality permit for a proposed oil refinery near Theodore Roosevelt National Park in the western part of the state.

In a unanimous opinion, the high court upheld a lower court ruling that affirmed permitting decisions by the Department of Environmental Quality. The department issued an air quality permit to build the facility in June 2018.

The state Supreme Court ruled that the department “did not act arbitrarily, capriciously, or unreasonably in issuing the permit,” the Bismarck Tribune reported Tuesday.

The department's director, Dave Glatt, said it was "about a two-year process working with the company, making sure the science and engineering was right.”

The National Parks Conservation Alliance sued the Department of Environmental Quality and Meridian in July 2018, asking the court to revoke the project’s permit and require the department to revisit the issue.

The group called the ruling “a major setback for the preservation of Theodore Roosevelt National Park and all it protects.” In its lawsuit, the group contended that the state had unlawfully issued a permit to Meridian and that the permit did not include enforceable limits for air pollutants.

“This facility is going to emit hazardous air pollutants and volatile organic compounds along with other pollutants that are damaging to the environment, and we are concerned about the harm of air pollution to visitors to the park," said Stephanie Kodish, clean air program director for the association. Kodish said the group is evaluating its next steps.

Despite the downturn in the oil industry due to the coronavirus pandemic, which sent oil demand and prices plunging this spring, Prentice said the company is pursuing financing for the project, now expected to cost around $1 billion.

Meridian began initial dirt work at the site west of Belfield in the summer of 2018 but has not yet erected the facility. The company is now looking at 2023 or 2024 to finish construction.