A solar farm in Mississippi will provide the energy. 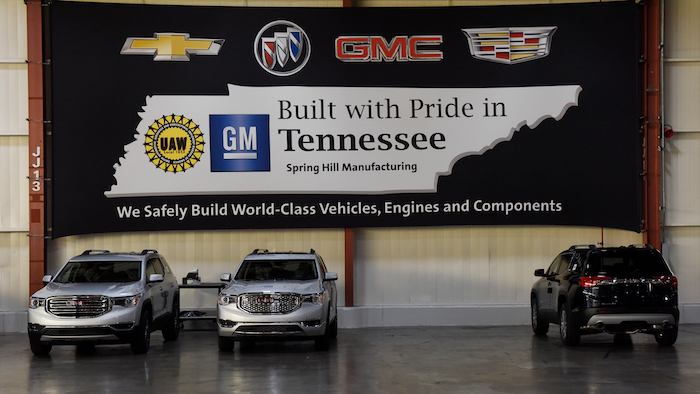 The automaker announced Thursday that its agreement at its Spring Hill plant with the Tennessee Valley Authority is expected to provide up to 100 megawatts of solar energy annually, the amount used by 18,000 U.S. households each year.

A solar farm in Lowndes County, Mississippi, currently under development by Origis Energy will provide the energy.