The study could accelerate the development of flexible electronics. 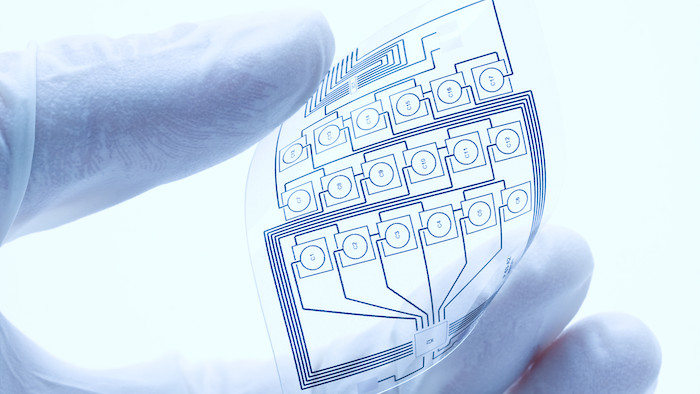 An improved method to predict the temperature when plastics change from supple to brittle, which could potentially accelerate future development of flexible electronics, was developed by Penn State College of Engineering researchers.

Next-generation flexible electronics, such as bendable displays and medical implants, will rely on semiconductor materials that are mechanically flexible. Accurate predictions of the temperature when embrittlement occurs, known as the glass transition temperature, is crucial to design conducting polymers that remain flexible at room temperature.

According to Gomez, this work, reported in a recent issue of Nature Communications, allows researchers to predict the glass transition temperature from the chemical structure of conducting polymers before they are synthesized for use in electronics. Most currently used conducting polymers are brittle and inflexible, so this advancement could accelerate the development of flexible electronics.

Gomez's study was funded by a four-year, $1.75 million grant awarded in 2019 by the National Science Foundation to explore the integration of theory, simulations and experiments to accelerate the development of flexible electronics based on organic compounds. The next steps for this research, Gomez said, are more extensive tests and exploration of practical applications.

"We now want to use our model to design conducting polymers to make ultra-flexible and stretchable electronics," Gomez said. "We also want to push our model to find the limits and see where the model breaks down."