The blaze was extinguished Monday morning with no injuries reported. 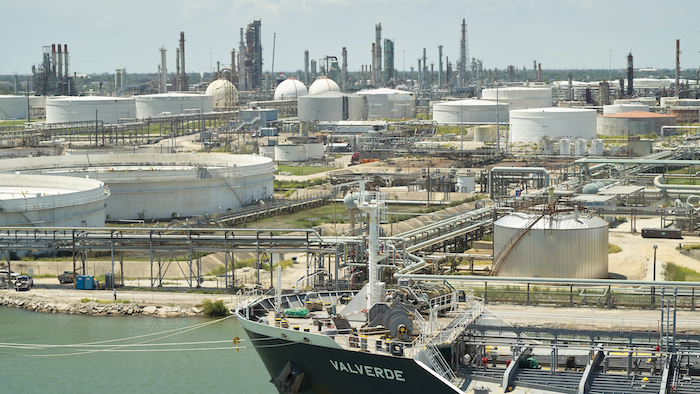 CORPUS CHRISTI, Texas (AP) — A Monday morning fire at a Citgo refinery in in Corpus Christi, Texas, has been extinguished with no injuries, according to the petroleum company.

The fire began in a pipeline owned by a third party shortly after 8:30 a.m. and was put out shortly before 11 a.m. with “no threat to the surrounding community,” Citgo said in a statement.

The owner of the pipeline has not been identified.

Corpus Christi Fire Chief Robert Rocha says the fire forced the closure of Interstate 37 in the south Texas city, but that it has since reopened. People in nearby homes and businesses were ordered to shelter in place until air-quality monitoring found the air to be safe.

“We're still trying to figure out what happened,” Rocha said. “We encountered heavy fire conditions coming from a buried pipeline,” after responding to the blaze.

Rocha said no one was injured as a result of the fire.