Prosecutors say Feng “Franklin” Tao was doing work for China while employed as an associate professor at the University of Kansas. 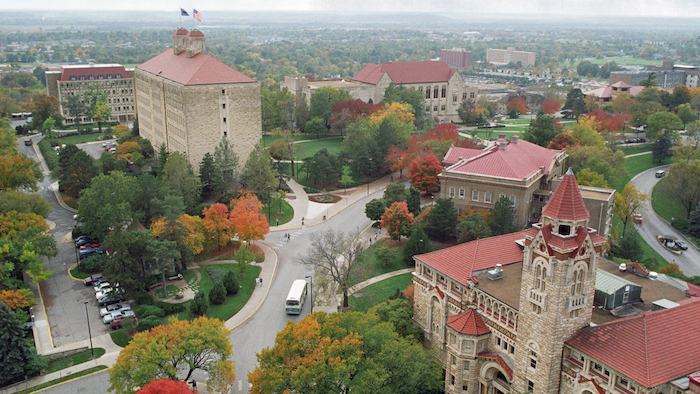 WICHITA, Kan. (AP) — A Kansas associate professor concealed work he was doing for China while employed at the University of Kansas and tried to recruit other researchers and students for the Chinese government, according to revised federal charges filed Wednesday.

An extensively detailed superseding indictment charges Feng “Franklin” Tao, 47, of Lawrence, Kansas, with two counts of wire fraud and one count of program fraud for failing to disclose on conflict-of-interest forms the work he was doing for China while employed as a full-time associate professor at the University of Kansas' Center for Environmental Beneficial Catalysis. Prosecutors said some of the Tao's research at the Kansas university was funded by the U.S. Department of Energy.

The 16-page indictment describes how China spurred its rapid economic growth by offering scholarships or funding to foreign students or visiting professors who were studying or working at U.S. universities. It also used “talent plans” designed to encourage the transfer of original ideas and intellectual property from U.S. universities to Chinese government institutions to enhance Chinese “scientific development, economic prosperity, and national security." 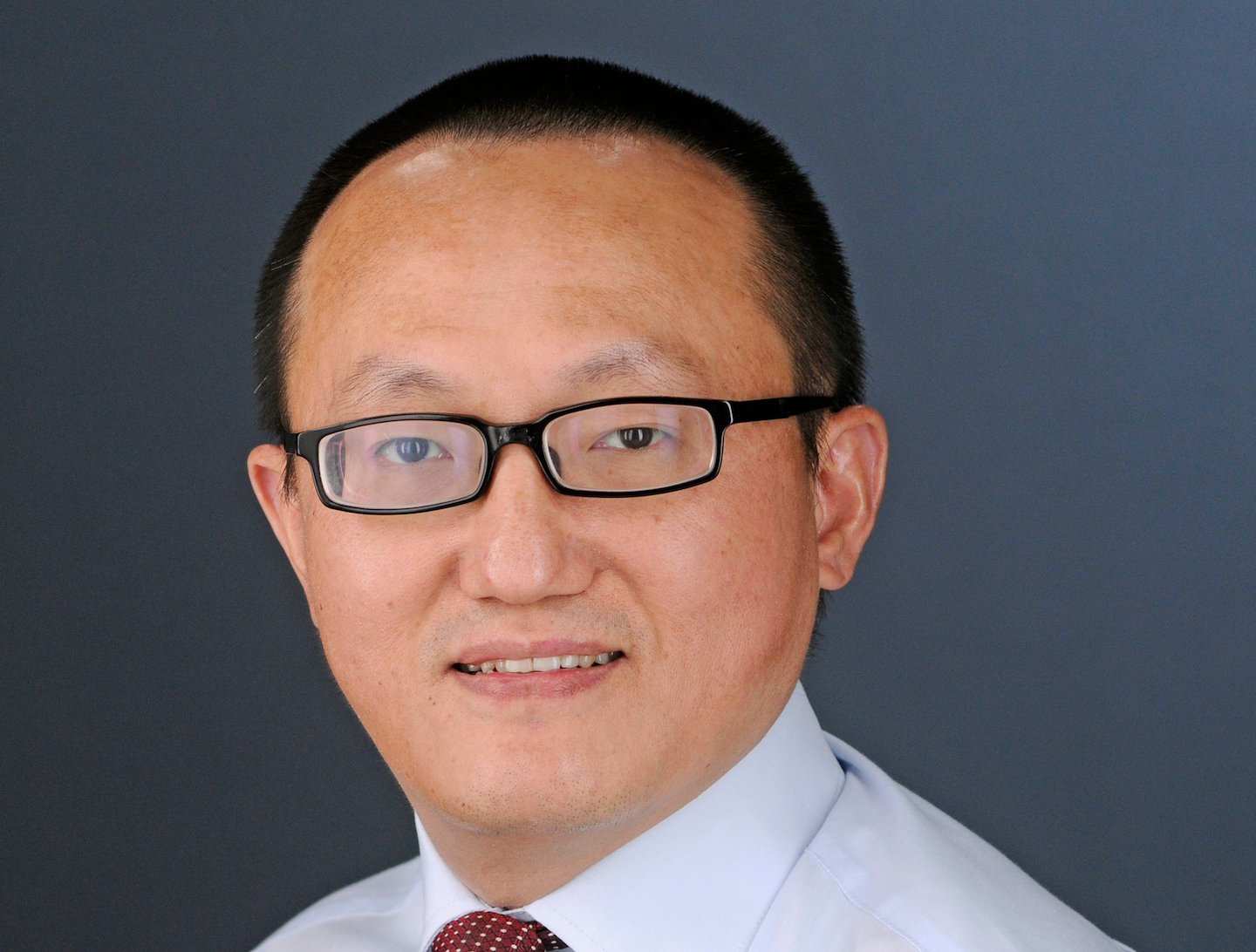 Feng "Franklin" Tao.Kelsey Kimberlin/University of Kansas via AP, FileSuch talent plans have existed since early 1990s, but the Chinese government re-emphasized them in 2007 as part of its strategy to enhance economic development, federal prosecutors said. The Communist Party of China reviews all talent plan applicants, and the government administers and funds the program using other agencies within the Chinese government.

As of 2016, China had recruited more than 56,000 talent program participants. The indictment said the Changjiang Professorship was one such program sponsored by the Chinese government and the Communist Party. It alleges Tao did not disclose to the University of Kansas his selection for the Changjiang Professorship or the salary for his appointment to Fuzhou University in Fuzhou, China.

The Changjiang contract also required Tao to recruit two to three doctor students and three to four master's students per year to work with him at Fuzhou University, according to the indictment.

Federal prosecutors detailed in the indictment numerous trips Tao took in 2017 and 2018 to China. He also performed “some duties” at Nagoya University in Japan.

The unusually detailed superseding indictment came on the heels of a defense motion seeking to dismiss the original indictment against Tao after his attorneys claimed a visiting graduate student fabricated the allegations against him. The judge said during a hearing on that request that a new motion could make some issues raised by the defense moot.

Tau, an associate professor of engineering at the University of Kansas, was born in China and moved to the United States in 2002. He has been employed since August 2014 at the Kansas university’s Center for Environmentally Beneficial Catalysis in Lawrence. The center conducts research on sustainable technology to conserve natural resources and energy.

How to Get Clean Energy Technologies Through 'the Valley of Death'

The answer could be a government-linked foundation.
Oct 7th, 2020
Follow Us
Most Recent