MSC Cruises says that as of Jan. 1, 2020, it will ensure "that our fleet makes no negative contribution to climate change." 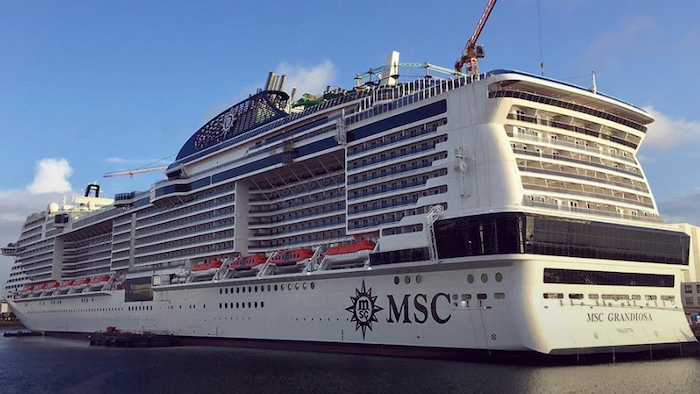 The announcement Friday in Hamburg comes amid criticism from environmental campaigners that the cruise industry isn't doing enough to curb emissions of carbon dioxide and other gases blamed for global warming. Other industries, such as aviation, are also increasingly promoting carbon offsetting to balance their emissions.

MSC Cruises says that as of Jan. 1, 2020, it will ensure "that our fleet makes no negative contribution to climate change."

The Geneva-based company is one of the world's biggest cruise operators, with plans to expand its fleet to 25 ships by 2027.