Native American leaders are opposing plans to store tons of spent nuclear fuel from plants around the U.S. in the desert Southwest. 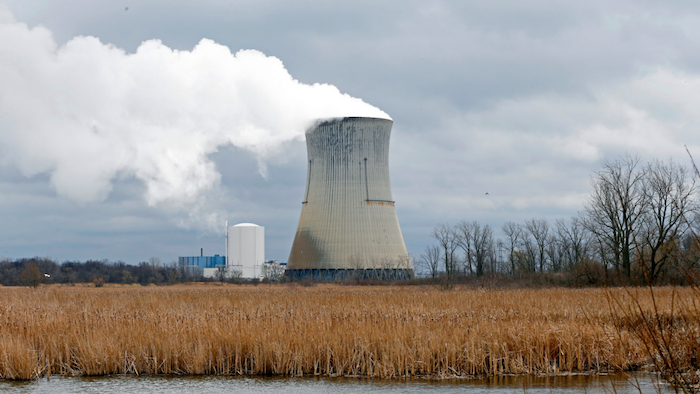 ALBUQUERQUE, N.M. (AP) — Native American leaders from New Mexico are opposing plans that call for storing in the desert Southwest tons of spent nuclear fuel from power plants around the U.S.

The All Pueblo Council of Governors in a resolution adopted late last week affirmed its commitment to protecting tribal natural and cultural resources.

The council — representing 20 sovereign pueblo nations — is worried about risks associated with transporting the waste to New Mexico and West Texas from sites around the country.

New Mexico Gov. Michelle Lujan Grisham and others also are opposed to the plans because the federal government has yet to develop any long-term solutions for handling the fuel.

The pueblos also pointed to a lack of consultation regarding transport routes and emergency response training in case of an accident.