The Muelheim-Kaerlich plant in Germany was online for just 13 months more than 30 years ago. 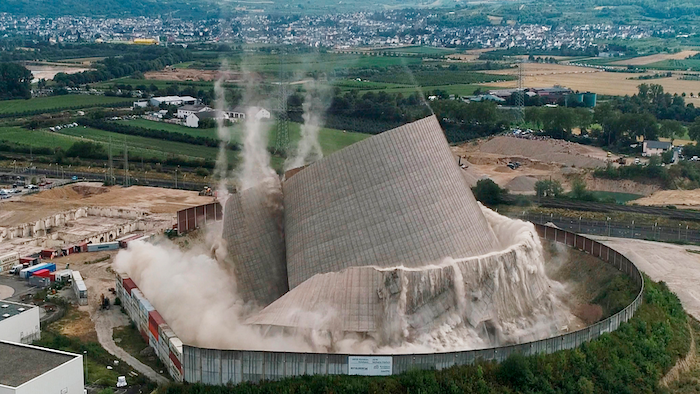 BERLIN (AP) — The cooling tower of a former nuclear power plant next to the Rhine River in Germany that was online for just 13 months has been demolished, 31 years after it stopped producing electricity.

Remote-controlled excavators on Friday removed pillars that supported the tower at the Muelheim-Kaerlich plant, near Koblenz. The tower, whose top half had already been removed by a specially designed robot, collapsed under its own weight in a cloud of dust a couple of hours later.

Muelheim-Kaerlich was switched off in September 1988 after 13 months in service when a federal court ruled the risk of earthquakes in the area hadn't been taken into account sufficiently. After a lengthy legal battle, demolition started in 2004. Operator RWE says nearly all radioactive material had already been removed by then.