State Attorney General Alan Wilson said 1 metric ton of nuclear material has been shipped out of the Savannah River Site near Aiken. 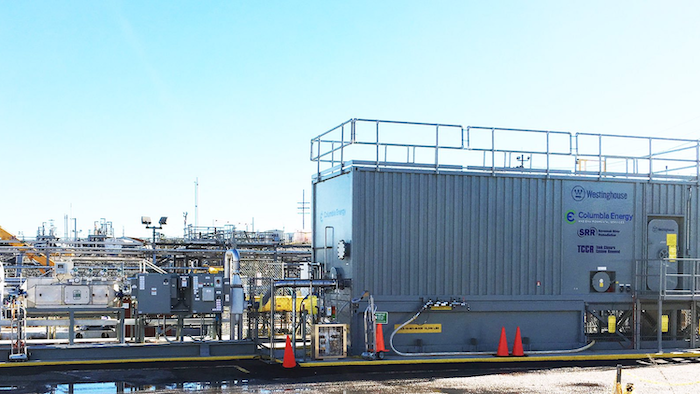 The U.S. Energy Department was ordered in 2017 to remove that much plutonium by January.

Federal court records said half the plutonium was sent to Nevada. Wilson's statement Wednesday didn't say where the other half was shipped.

South Carolina sued the federal agency after it halted a plan to turn plutonium once used to make nuclear weapons into fuel for nuclear reactors.

The Energy Department owes the state $200 million in fines in part because 11 metric tons (24,250 pounds) of plutonium remain at the site.