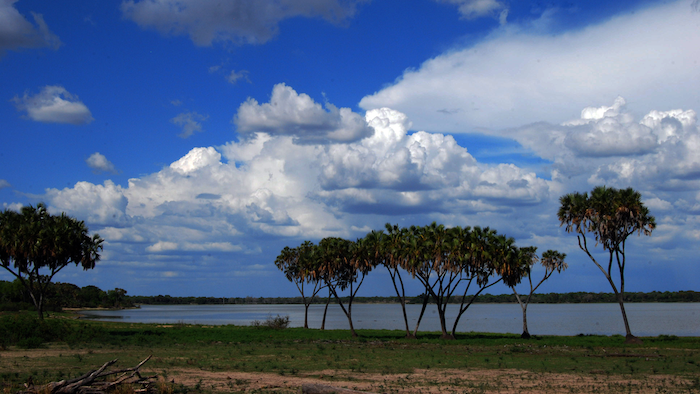 Some wildlife groups have expressed dismay over the $2.9 billion Stiegler's Gorge project in the Selous Game Reserve, which the United Nations calls one of Africa's largest protected areas. It is relatively undisturbed by humans and shelters "one of the most significant concentrations" of elephants, black rhinos and other animals, UNESCO says .

President John Magufuli told the gathering that the reserve has been considered a potential energy source for decades in the East African nation where electricity prices remain high.

"Beginning today, this will indicate that Tanzania is an independent country ... and not a poor country," Magufuli said, expressing hope that the project will boost industrial development. "It's time to benefit from our national resources."

Tanzania's energy minister says the 2,115-megawatt dam's construction is now at 15% and will take another three years to complete.

The president also announced a plan to turn a large part of Selous into a national park named after Tanzania's first president, Julius Nyerere.

In a statement, the WWF conservation group said the Selous Game Reserve is of extraordinary importance and urged Tanzania's government to consider "less harmful energy alternatives."

The International Monetary Fund earlier this year said the economy of Tanzania, considered a low-income country, was projected to grow by 4% this year, down from 6.6% last year.