The battery, made of a hybrid of paper and engineered polymers, is relatively easy and inexpensive to produce, and the structure can be tweaked to fit particular applications. 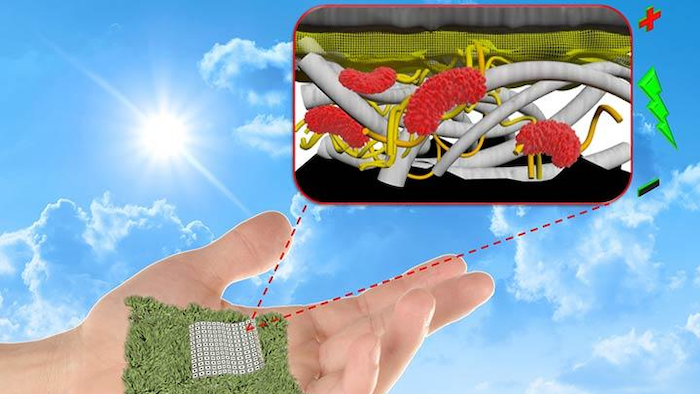 An engineer and chemist from Binghamton University developed a battery design that could enable a practical battery made partly from paper.

Scientists believe that paper could eventually help provide a more sustainable alternative to conventional batteries, but Binghamton researchers noted that early designs for a paper-based microbial battery were insufficiently powerful.

Associate Professor Seokheun “Sean” Choi, from the university’s electrical and computer engineering department, and Chemistry Professor Omowunmi Sadik collaborated to design a bio-based battery that Choi said offered “a much higher power-to-cost ratio” than its predecessors.

The battery, made of a hybrid of paper and engineered polymers, is relatively easy and inexpensive to produce, and the structure can be tweaked to fit particular applications.

The design is also lightweight and flexible — and Choi suggested that stacking or folding the batteries could generate additional power capacity.

“There’s been a dramatic increase in electronic waste and this may be an excellent way to start reducing that,” Choi said.

The research was published earlier this summer in the journal Advanced Sustainable Systems.