Cadbury, owned by food giant Mondelez, is said to be working on a vegan alternative to one of its popular treats.

The “Dairy Milk” is the most popular chocolate bar in the U.K., and everything in the Dairy Milk line is made out of milk chocolate … until now.

Mondelez has spent two years working to perfect a vegan version of Dairy Milk that “retains the texture and taste.” The plant-based bar was set to launch in January, but was delayed because Cadbury hadn’t yet perfected a nut-free recipe.

A spokesperson for the company said the new version is about “greater choice.”

According to a report from GlobalData, the number of people identifying as vegan in the U.S. between 2014 and 2017 increased by 600%. 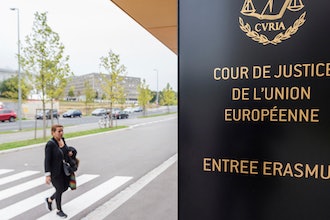 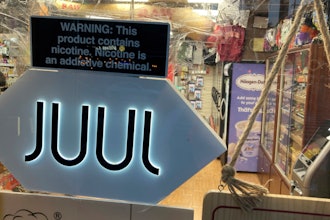