Net profit increased by more than a third in the second year of the COVID-19 pandemic. 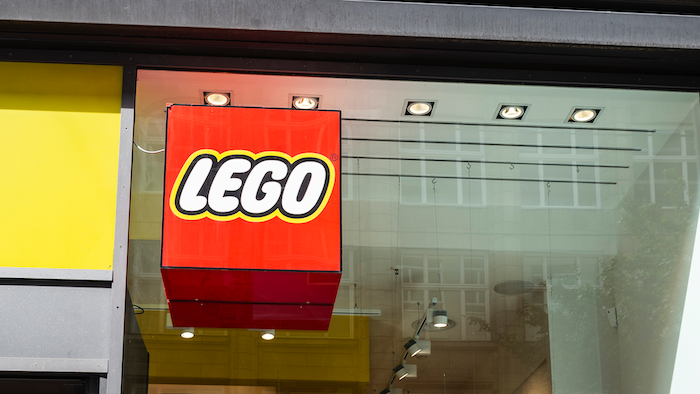 COPENHAGEN, Denmark (AP) — Danish toy company Lego said Tuesday its net profit increased by more than a third in 2021, the second year of the COVID-19 pandemic, coming in at 13.5 billion kroner ($2 billion), up from 9.9 billion kroner a year earlier.

CEO Niels B. Christiansen said he was “grateful for everything that the Lego group was able to achieve in 2021.”

In its earnings report, the privately held group said it saw its operating profit grow 32% to 17 billion kroner ($2.5 billion) despite significant investments in major long-term initiatives.

All markets delivered double-digit growth. The toys are sold in more than 130 markets worldwide.

Lego which only releases earning twice a year, has acknowledged that the past couple of years have been unique for the company. It has faced issues with production and retailing amid the pandemic, but has seen an increased demand for its products from families forced to stay at home.

Looking ahead, Lego said that it expects 2022 to see growth rates “normalize to long-term sustainable single-digit growth,” driven by “a continuous focus on product innovation and growth in established and newer markets.”

Last week, Lego announced that it was pausing shipments of products to Russia, “given the extensive disruption to the operating environment.”

Headquartered in Billund, western Denmark, Lego said its five factories in three continents positioned the company well to navigate through shifting demand in its markets. It produces in Mexico for its American markets and in China for its Asian market. The production for Europe comes from factories in the Czech Republic, Hungary and Denmark.

Lego was founded in 1932 by Ole Kirk Kristiansen and its name is derived from the Danish words “leg godt,” or “play well.” The brand name was created without knowing that the word lego in Latin means “I assemble.”