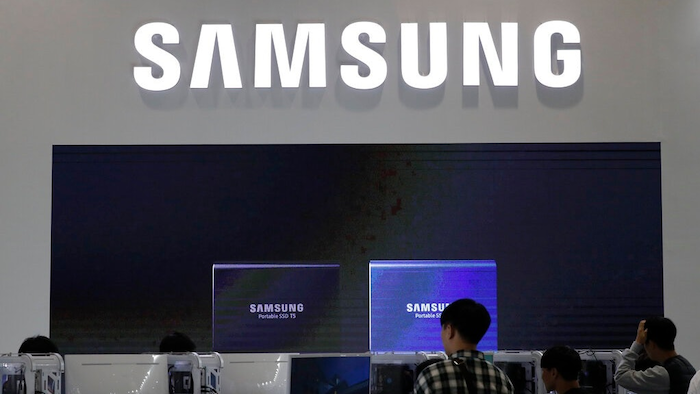 THE HAGUE, Netherlands (AP) — The Dutch consumer watchdog has fined Samsung more than 39 million euros ($45 million) for exerting “undue influence” on the price of television sets sold by online retailers. The company vowed to appeal the ruling.

The Netherlands Authority for Consumers and Markets announced the fine Wednesday for the Benelux arm of the electronics giant.

“Under the pretense of ‘price recommendations,’ Samsung made sure that retailers increased their prices to the market price that Samsung desired,” ACM board chairman Martijn Snoep said in a statement.

“Samsung’s practices disrupted competition at the retail level, and resulted in higher prices for consumers,” he added.

The practice was intended to influence prices of new models of television sets that usually drop quickly after they are introduced to the market.

“Through this price coordination, Samsung protected its own margins as well as the retailers’ margins at the expense of consumers,” the ACM said.

The watchdog said it seized evidence of WhatsApp chats and emails during dawn raids.

Samsung said in a written reaction that it would appeal.

“We are disappointed with the ACM’s decision, as we believe that Samsung Electronics Benelux ... did not violate competition laws in the Dutch TV market as alleged by the ACM,” the company said.