The money will be used to fund 1,000 affordable housing units for low- and moderate-income families.

ARLINGTON, Va. (AP) — Amazon is providing $300 million in low-interest loans to support housing located near mass transit in the Washington, D.C., area and the Seattle and Nashville, Tennessee, regions.

The largest amount, $125 million, is earmarked for the nation's capital region, where Amazon is building a second headquarters that will support 25,000 jobs, the company announced Wednesday. Amazon is working with the Washington Metropolitan Area Transit Authority, which runs the region's Metrorail system. The money will be used to fund 1,000 affordable housing units for low- and moderate income families.

Amazon's second headquarters is being built in the Crystal City neighborhood of northern Virginia, which is served by Metrorail and other forms of mass transit.

Amazon also has dedicated $100 million to create 1,200 new affordable housing units near light rail stations across the Puget Sound region. Another $75 million in below-market loans is earmarked for creation of an estimated 800 affordable homes in Nashville on privately owned land within a half-mile of WeGo transit corridors.

The money is part of a $2 billion housing equity fund Amazon announced in January. In Virginia, the company had already financed the purchase of the 825-unit Crystal House in Crystal City by an affordable-housing organization. 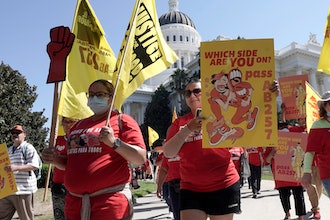 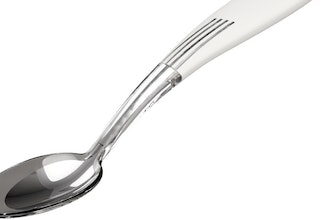 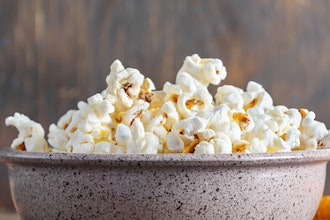 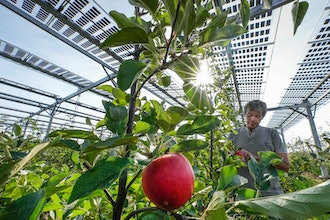 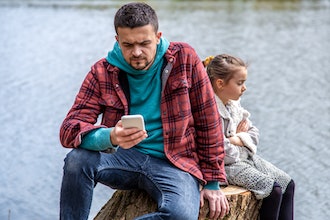