She alleges that Amazon fired her because she raised concerns about the company's COVID-19 policies. 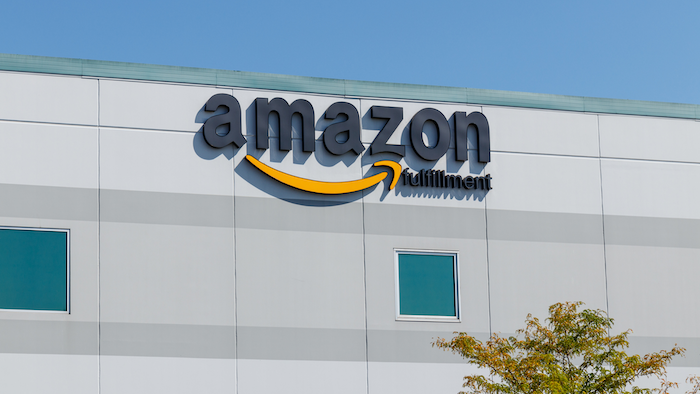 DENVER (AP) — A former Amazon warehouse worker has filed a complaint with the Colorado Department of Labor and Employment against Amazon over its COVID-19 policies and allegations that her firing was retaliatory.

Linda Rodriguez alleged in her complaint filed Thursday that Amazon fired her in 2020 because she raised concerns about the company's policies and practices. She said they put Thornton, Colorado warehouse workers at risk amid the spread of COVID-19, according to the complaint sent to the agency's Division of Labor Standards and Statistics.

The complaint said Rodriguez was fired “for speaking out” after she raised concerns that Amazon was providing health information only in English even though many workers in the facility in the city of Thornton near Denver only speak Spanish and “felt extraordinary pressure to continue coming to work every day, even if they were sick.”

In response to the complaint, an Amazon spokesperson said that Rodriguez was not fired for speaking publicly, but for “timecard fraud” or “time theft" which they said was confirmed by time records and video footage.

“On at least a half dozen occasions over a ten-day period, Ms. Rodriguez clocked in and then either left the building or failed to report to her work assignment. When interviewed, with just one exception, Ms. Rodriguez did not deny the allegations nor was she able to justify them,” said Amazon spokesperson, Maria Boschetti.

Rodriguez's complaint alleges that Amazon violated Colorado’s Public Health Emergency Whistleblower Act, which gives workers' the right to speak publicly about workplace safety concerns during a public health emergency. The act was enacted during the summer of 2020, at the peak of the pandemic.

The Towards Justice law firm, a nonprofit that advocates for workers rights, is among those representing Rodriguez and executive director David Seligman said the law is important because “worker voice is really essential to the public health during this pandemic.”

"Workers are on the front lines and they’re seeing what’s happening and they need to be able to speak out about these things so that we can learn about these public health issues that are confronting us," Seligman said in an interview.

Amazon’s treatment of workers has been in the spotlight since workers at an Alabama warehouse made a push to unionize. The vote failed but workers have accused the retail giant of interfering with the voting process by threatening worker layoffs and closing the warehouse.