The money will target households, businesses and local governments besieged by the outbreak. 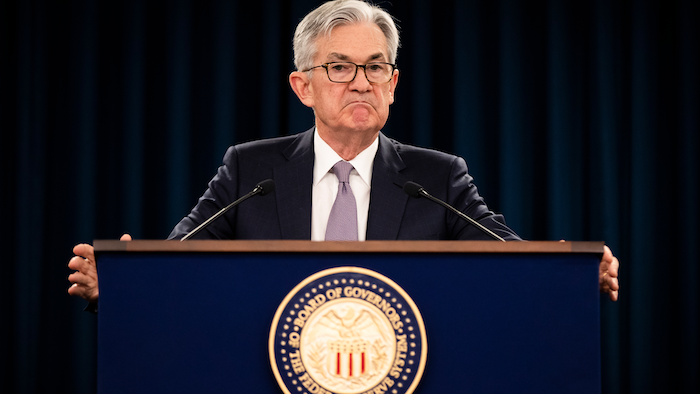 WASHINGTON (AP) — The Federal Reserve is taking additional steps to provide up to $2.3 trillion in loans to support the economy. The money will target American households and businesses, as well as local governments besieged by the coronavirus outbreak.

The Fed said Thursday that it is activating a Main Street Business Lending Program authorized by the CARES Act, the largest economic relief package ever passed by Congress.

Federal Reserve Chairman Jerome Powell said the Fed's role was to “provide as much relief and stability as we can during this period of constrained economic activity.”

In in a webcast from the Brookings Institution, Powell said that the Fed fully intended to use its powers “forcefully, proactively and aggressively until we are confident that we are solidly on the road to recovery.”

He said there was “every reason to believe that the economic rebound, when it comes, can be robust” because the economy was doing well before the virus hit.

Among the actions taken Thursday, the Fed activated a loan program for municipal governments, as well as additional support for the Paycheck Protection Program, which the Small Business Administration rolled out last week. The program provides loans to businesses with fewer than 500 employees.

The government's pay protection plan for small businesses is off to a rocky start. Businesses have had difficulty getting banks to provide the loans. The banks have said that the government has not made clear how they should process such loans, even what forms businesses are required to use.

The Fed announced the new infusion of cash on the same day the U.S. reported applications for unemployment benefits reached a staggering 6.6 million last week. That means more than one in 10 workers have lost their jobs in just the past three weeks to the coronavirus outbreak.