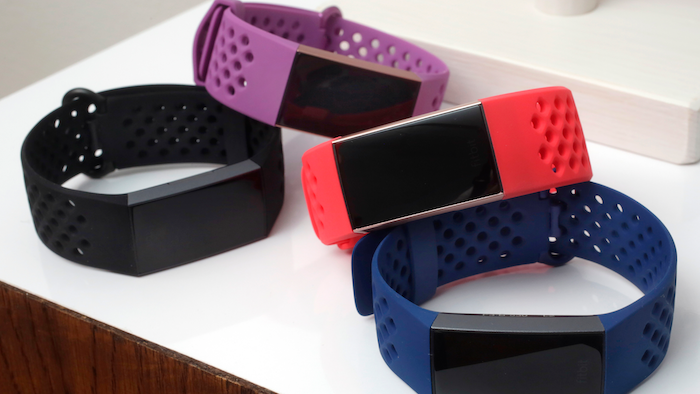 They say in a Wednesday letter to the Federal Trade Commission that the deal would consolidate Google’s dominance over internet services like search, advertising and smartphone operating systems.

They also worry it’ll add to Google’s store of consumer data. Health information is of particular concern. Google has hired health care executives, hinting at a health-data business to come.

Politicians and regulators have been scrutinizing Google and other Silicon Valley companies for how they use customer data and leverage their size to thwart competitors.

Google didn’t immediately respond to a request for comment.