Both companies have faced difficulties as the demand for printed documents and ink have waned. 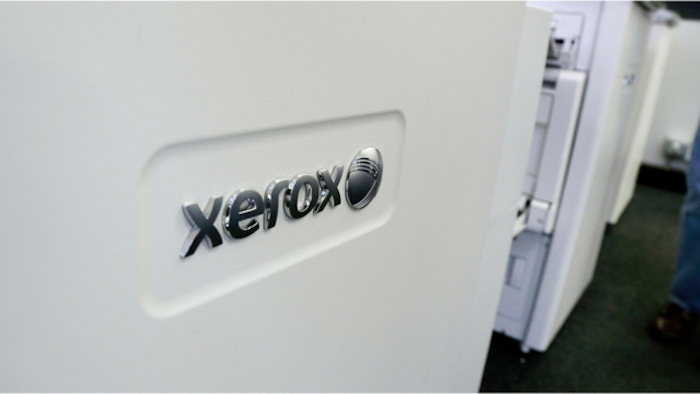 NEW YORK (AP) — Computer and printer maker HP Inc. said Wednesday it had received a "proposal" from copier maker Xerox and has had conversations "from time to time" with the company about a potential business combination.

HP said Wednesday that it received the proposal on Tuesday but did not provide details. It said it will do what is in the best interests of its shareholders.

Asked for details of the proposal, a Xerox spokeswoman said the company does not comment on "rumors and speculation."

The Wall Street Journal on Tuesday reported that Xerox was considering making a bid for HP.

Both companies have faced difficulties as the demand for printed documents and ink have waned. They have both been trying to cut costs to boost results.