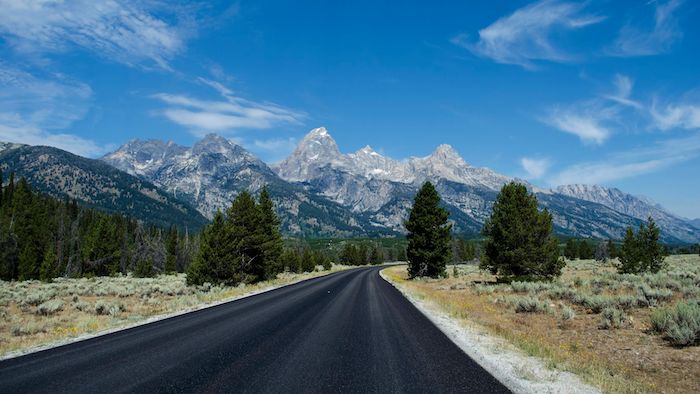 The guidelines posted on the Yellowstone , Glacier and Grand Teton websites say e-bikes and traditional bicycles are barred from boardwalks, snow routes and nearly all backcountry trails.

They also are allowed on pathways connecting the National Elk Refuge to Grand Teton National Park.

E-bikes can reach speeds of 28 mph or higher. Outdoor and conservation groups have objected to allowing them in parks without additional study or public notice.