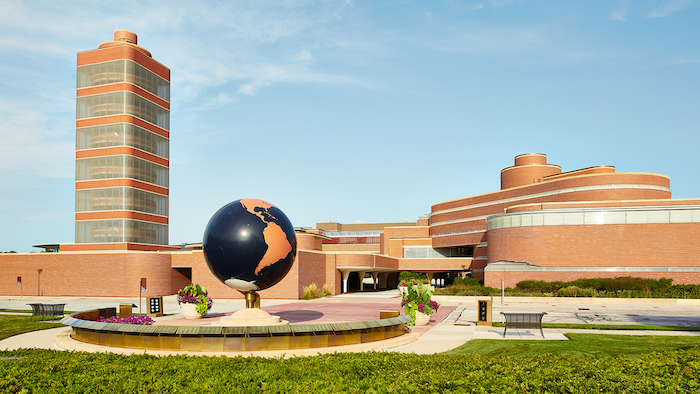 OKLAHOMA CITY (AP) — The head of SC Johnson, the company that makes household products like Windex and Drano, is threatening to sue Oklahoma's attorney general for using its "family company" tagline when referring to the similarly named company Johnson & Johnson.

Hunter on Monday won a $572 million judgment for Oklahoma against New Jersey-based Johnson & Johnson and its pharmaceutical subsidiaries over the state's opioid crisis.

A spokesman for Hunter's office says any reference in the state's legal briefs to Johnson & Johnson as a family-oriented company was inadvertent and "regrettable."

More questions raised about how the company will move forward.
May 10th, 2022
Follow Us
Most Recent