Three cities have already banned the use of facial recognition technology by municipal agencies. 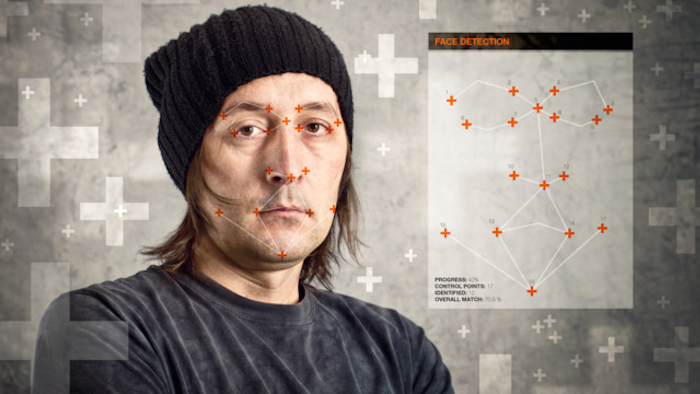 CAMBRIDGE, Mass. (AP) — The hometown of Harvard and MIT is considering banning the use of facial recognition technology by city departments.

Cambridge Mayor Marc McGovern and two other city councilors proposed an ordinance Tuesday banning the computer programs, which identify and track people by analyzing videos and photos. Critics say the surveillance and investigative tools invade privacy and are prone to error.

Three cities have already banned the use of facial recognition technology by municipal agencies: San Francisco, Oakland and Somerville, Massachusetts, which is next to Cambridge.

Bills pending in the Massachusetts Legislature would also ban use of the technology by governments or establish a moratorium until regulations are developed. 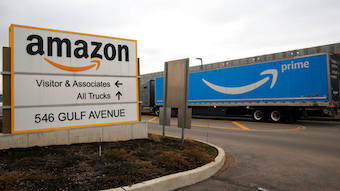