Alibaba to Add Small US Sellers

U.S. businesses, until Tuesday, were only able to buy merchandise on the Chinese e-commerce giant's platform. 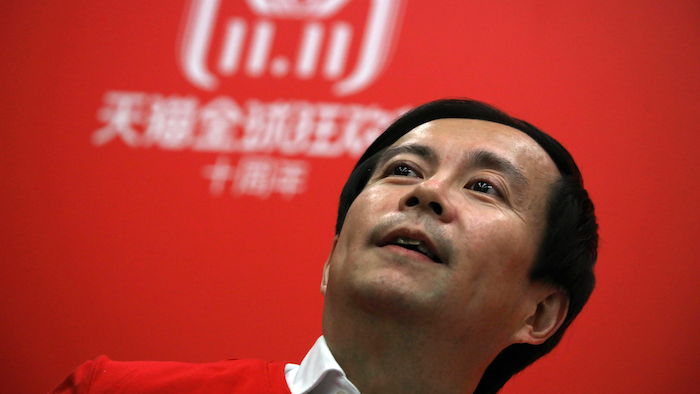 U.S. businesses, until Tuesday, were only able to buy merchandise on the platform.

Alibaba is looking to juice its growth, which has been held in check by Amazon and threatened by trade tensions between the U.S. and China.

Alibaba says the platform has 10 million active business buyers in more than 190 countries and regions. One third of the order volume is from U.S. businesses, says John Caplan, president of North America B2B and globalization at Alibaba Group.

Sellers will have to pay an annual registration fee of about $2,000, but it won't charge commission for each sale, unlike Amazon, Caplan said.

In March, Alibaba.com and Office Depot announced a co-branded online store to expand the reach of both companies with small and medium sized businesses. It said at the time it was part of a broader array of services they were providing to small business.

Over time, the companies intend to help U.S. small businesses sell their products to buyers around the world through Alibaba.com, the wholesale trade site of the Alibaba Group. It marked Alibaba.com's first U.S. partnership with a major retailer. On Tuesday, it announced that Robinson Fresh, a division of C. H. Robinson, will be another "anchor seller" on the platform.

There are about 30 million small businesses in the U.S.

The lion's share of business for Group Holdings Ltd. has been providing retailers and brands in the U.S. and around the globe access to the 700 million Chinese customers through its two major marketplaces Taobao and Tmall.