The company's engineers developed CUE in their spare time.

CUE is Toyota’s basketball-playing robot. The machine was developed by the company’s engineers in their spare time.

Work has been ongoing since May 2018, and recently culminated with CUE4 taking part in a three-point shooting contest at a Japanese all-star game.

CUE offers enhanced robotic skills that allow for unassisted gripping and shooting of a basketball, with recent cord-cutting developments that allow it to ”run” via a small, specialized motor.

Although CUE is more accurate than most sharpshooters, the fact that it takes about 15 seconds to calculate the distance and angle to the hoop before shooting means it might not fair well in live action.

Developers also had to work on weight distribution to avoid swaying before and after shoots, which impacted accuracy.

CUE stands about half-an-inch taller than the 6’9” LeBron James, and weighs about 200 pounds. 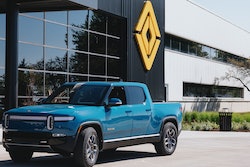 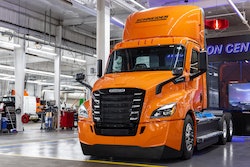 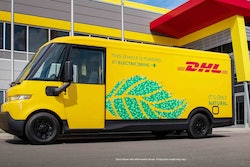 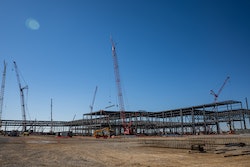