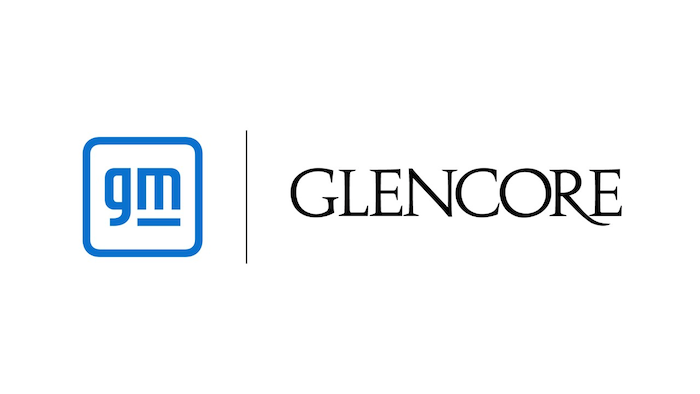 Glencore and General Motors announced today a multi-year sourcing agreement in which Glencore will supply GM with cobalt from its Murrin Murrin operation in Australia.

Cobalt is an important metal in the production of EV batteries, and the cobalt processed from Australia will be used in GM’s Ultium battery cathodes, which will power electric vehicles such as the Chevrolet Silverado EV, GMC HUMMER EV and Cadillac LYRIQ.

“GM and our suppliers are building an EV ecosystem that is focused on sourcing critical raw materials in a secure sustainable manner,” said Jeff Morrison, GM vice president, Global Purchasing and Supply Chain. “Importantly, given the critical role of EVs in reducing the carbon footprint of the transportation sector, this agreement is aligned with our approach to responsible sourcing and supply chain management.”

“Future facing commodities like cobalt play a pivotal role in decarbonizing energy consumption and the electric vehicle revolution. Glencore is already a leading producer, recycler and supplier of these commodities, which underpin our own ambition of achieving net zero total emissions by 2050," said Ash Lazenby, Glencore U.S. Cobalt marketer and trader.

Cobalt is a metal that makes up only 0.001% of the earth’s crust. It is known for its heat-resistant properties and is added to lithium-ion battery cathodes to improve energy density and battery longevity. By the end of 2025, GM plans to have capacity to build 1 million electric vehicles in North America, and has announced a series of actions to create a new and more secure EV supply chain, including projects targeting key EV materials and components: