A new report opens the door to controversial funding methods — such as a gas tax hike or a vehicle-miles-traveled tax. 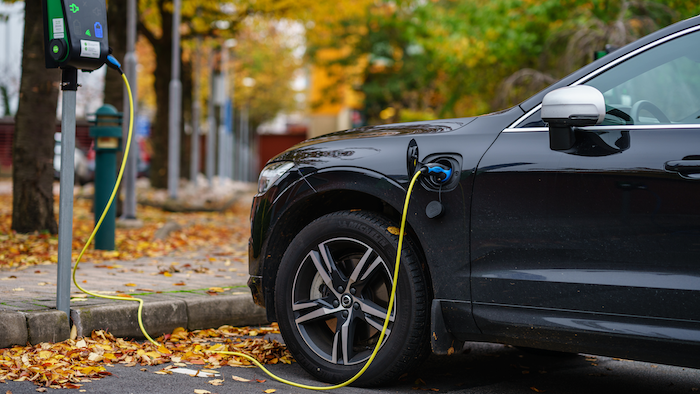 Maine has made progress since 2019 by increasing battery and plug-in hybrid vehicles by 90% to 5,577 vehicles and public charging stations by 65% to 265 locations, according to a clean transportation roadmap created by an executive order by Gov. Janet Mills.

But the Mills administration said the state has limited funding to reach its goals, the Bangor Daily News reported.

That includes $19 million to expand charging through 2025 through the $1 trillion federal infrastructure law. If the state alone funded new charging stations, it would need $7.7 million next year and $17.6 million in 2025.

“The clean transportation roadmap is a good start, but it will need political, technology and financial capital to move it forward in the right direction,” said Jeff Marks, Maine director of the Acadia Center, which was spearheading that project, Transportation Climate Initiative, a multi-state pact to reduce carbon.

The report opens the door to new controversial funding methods — by increasing the gas tax or adding a vehicle-miles-traveled tax. But the roadmap makes no endorsement.

Dan Burgess, director of the governor’s energy office, said it’s important to look at benefits and not just costs.

Maine spends more than $4 billion annually to import fossil fuels, and the clean transportation roadmap “offers options for how Maine can keep more of that money at home and create long-term climate and economic benefits to the state,” he said.