Speeds will be capped at less than 20 miles per hour. 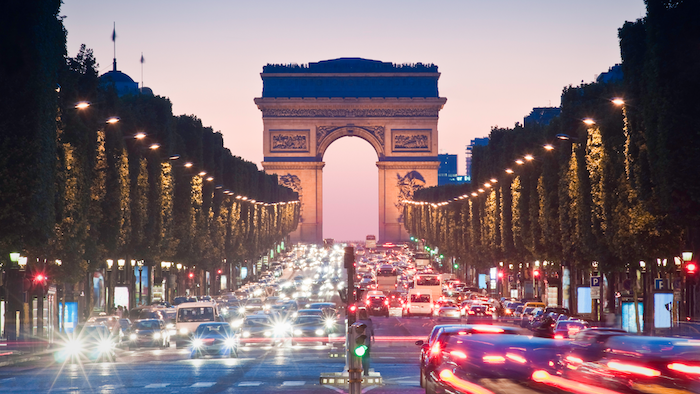 PARIS (AP) — No more zipping past the Eiffel Tower or through the Latin Quarter without slowing down to soak in the sights: Starting Monday, the speed limit on nearly all streets of Paris is just 30 kph (less than 19 mph).

But polls suggest most Parisians support the idea, notably in hopes that it makes the streets safer and quieter.

Already, cyclists often move faster than cars in the densely populated French capital. And only action stars like Tom Cruise in “Mission Impossible” can realistically pick up speed on winding, medieval Parisian streets that are barely more than one car wide.

The new rule includes exceptions for a handful of wide avenues including the famed Champs-Elysees and the bypass circling the historical capital.

Under Socialist Mayor Anne Hidalgo, the Paris city government has already restricted or banned vehicle traffic on several streets and multiplied the number of bike lanes.

Some other French cities and towns have also limited speeds to 30 kph.