Victims questioned why money seized from the former regime should help “the third-richest man in the world." 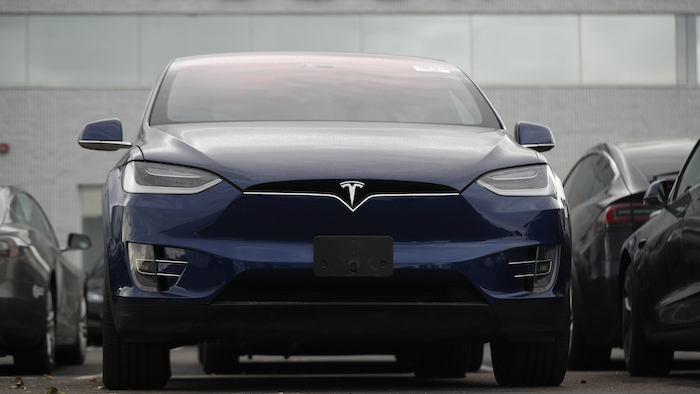 BERLIN (AP) — Victims of communism in East Germany on Thursday criticized the decision to grant electric automaker Tesla a subsidy of 8.1 million euros (almost $10 million) from a trust fund managing what's left of the regime's fortune.

German media reported that the state of Brandenburg is allocating the funds to pay for infrastructure costs related to the Tesla Gigafactory being built on the outskirts of Berlin. Tesla's founder Elon Musk met with state officials at the site this week.

UOKG, an association representing victims of communism in East Germany, said it welcomed the construction of the factory, but questioned “why the state government of Brandenburg is helping the third-richest man in the world” with money seized from former regime entities.

The group's chairman, Dieter Dombrowski, said the money could also have gone toward helping build schools, elderly care homes, daycare centers for children or memorials for victims of the communist dictatorship.

He noted that Friday marks the 60th anniversary of the day when construction began on the Berlin Wall, where dozens of fleeing East Germans were killed until 1989.

“It's not right that multi-billionaire Musk should put the risks and side effects of his project onto the public's shoulders, but keep all the profits for himself," she said. Her party is effectively the successor to East Germany's Socialist Unity Party.

Tesla didn't immediately respond to a request for comment.