Ferrari Surges Back to Growth 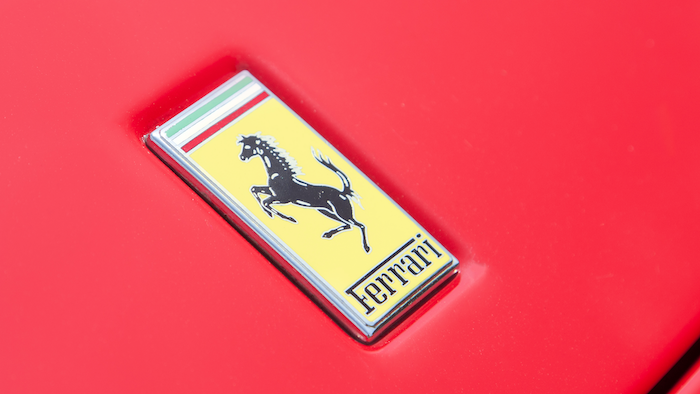 MILAN (AP) — Luxury sportscar maker Ferrari has surged back to second-quarter growth, posting a 206-million-euro ($245 million) profit on Monday after seeing its earnings drop precipitously in the same period a year ago due to the pandemic shutdown.

Based in the northern Italian city of Maranello, Ferrari said net profit for the three months ending June 30 compared with 9 million euros last year, when the company was forced to shut production for seven weeks. It was also an improvement over the 184 million euro profit posted in the same period of 2019, before the pandemic.

Shipments nearly doubled in the quarter to 2,685, along with net revenues, which surged to 1.03 billion euros from 571 billion euros a year earlier. That was also an improvement of 5% over the same period in pre-pandemic 2019.

Ferrari has announced a new CEO, Benedetto Vigna, an Italian executive, at Europe’s largest semiconductor chipmaker, who will start his tenure Sept. 1.