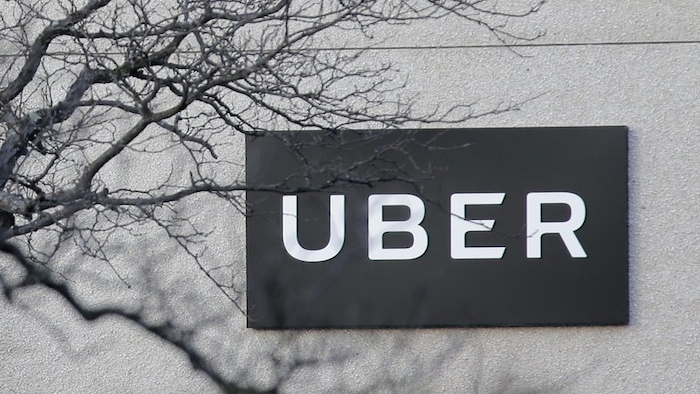 Amid the COVID-19 pandemic, the Seattle City Council last year temporarily extended sick and safe leave protections to gig workers, who previously didn't qualify because many companies treat them as independent contractors.

The law allows the workers to accrue and take paid days off — based on their average daily compensation, including tips — to care for themselves or family members who get sick. The idea was to reduce the financial pressure on them to keep working, possibly spreading the virus, at a time when people were becoming more reliant on gig workers to perform tasks like grocery delivery.

It also allows them them to take paid time off for other reasons, such as to seek help in domestic violence cases or to care for children whose schools were closed because of the pandemic.

Seattle's Office of Labor Standards began investigating after drivers complained that they were not receiving the benefits from Uber as required.

The office said in a news release Thursday that Uber conducted several audits after the investigation began. The company discovered that technical glitches prevented some drivers from being able to access their paid-time-off accounts on the app; some had time-off requests inadvertently canceled; some had incorrect time-off balances in their accounts; and some had been required to wait until the day after their time-off request to take it.

The company voluntarily fixed those issues, the office said.

The agreement includes nearly $1.3 million in back pay, interest, damages and civil penalties for 2,329 workers, as well as nearly $2.2 million in advance payment of unused paid time off to 15,084 workers.

The company said it had already set aside the latter amount for drivers who accrued sick time. Under the settlement, it is simply paying one of those days to each eligible driver now rather than later.

Uber did not admit liability in the settlement agreement.

“Having access to paid sick days during this pandemic means we can keep our customers and our families safe and healthy,” one of the drivers, Jamel Jara, said in the news release.

Harry Hartfield, Uber's public affairs manager, said in the news release that the company worked over a few weeks to build a new payment system to comply with the new law.

"While the vast majority of workers claimed their Paid Sick and Safe Time without an issue, we’re grateful that the Office of Labor Standards worked in partnership with us as we improved our systems to ensure accurate and prompt payments,” Hartfield said.

The paid sick leave protections for gig workers expire 180 days after the end of the civil emergency declared by public officials in response to the pandemic.