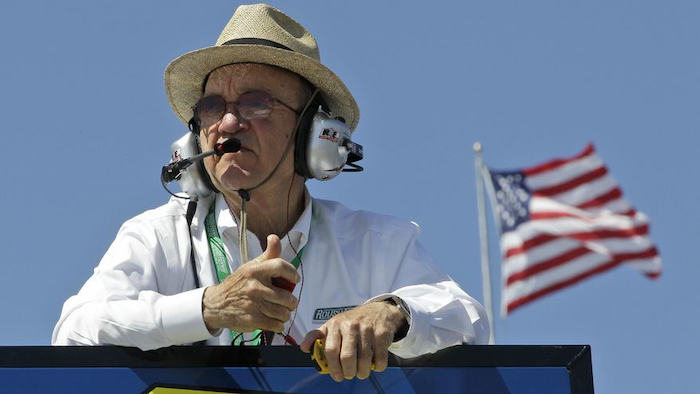 A $400,000 endowment will enhance and expand math preparation and tutoring programming with particular emphasis on students desiring to pursue engineering, computer science and other STEM majors.

Another $400,000 will go to the GameAbove College of Engineering and Technology to be used to support equipment, programming and initiatives focusing on preparing students for careers in the automotive industry.

A $200,000 fund will be created for immediate use to support the purchase of industry standard automotive lab equipment for the GameAbove College of Engineering and Technology.

The gift comes as part of Eastern Michigan’s Give Rise fundraising campaign.

Roush received his master’s degree in scientific mathematics at the Ypsilanti school. He is chair of Livonia-based Roush Enterprises, a product development supplier.