Federal labor regulators found that the tweet unlawfully threatened employees if they decided to be represented by a union. 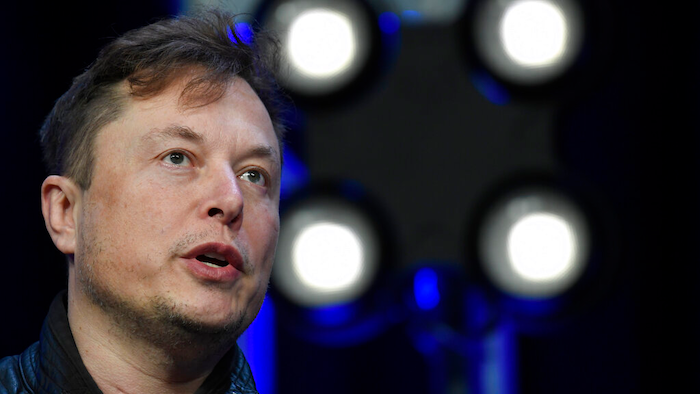 NEW ORLEANS (AP) — Tesla is asking an appeals court to set aside a federal agency’s order that a Twitter post discouraging union organizing be deleted from CEO Elon Musk’s account.

The National Labor Relations Board found that a May 2018 tweet by Musk unlawfully threatened employees with the loss of stock options if they decided to be represented by a union. The board ordered that the post be deleted.

Among other things, the lengthy March 25 board ruling also orders Tesla to reinstate an employee who was fired for union-organizing activity and to give him back pay. The ruling also says Tesla must post a notice addressing unfair labor practices at the Fremont, California, plant, where the United Auto Workers had been trying to organize 10,000 workers.

Tesla’s appeal was filed Friday at the 5th U.S. Circuit Court of Appeals in New Orleans.

Musk tweeted on May 20, 2018: “Nothing stopping Tesla team at our car plant from voting union. Could do so tmrw if they wanted. But why pay union dues and give up stock options for nothing? Our safety record is 2X better than when plant was UAW & everybody already gets healthcare.”