A study of 50 Nebraska State Patrol vehicles found no decrease in energy efficiency or performance. 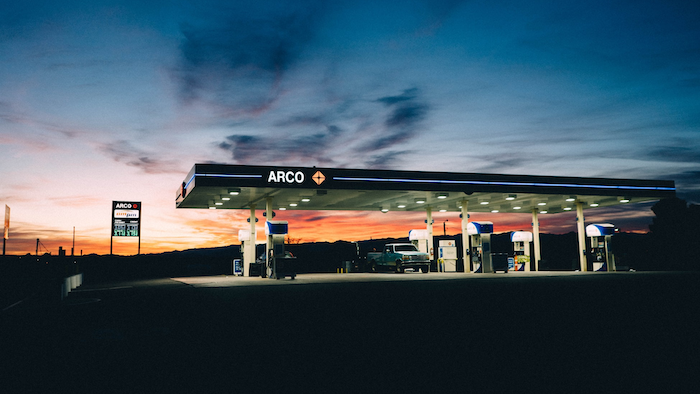 LINCOLN, Neb. (AP) — A study conducted by University of Nebraska-Lincoln researchers has found that gasoline blended with 30% ethanol is safe for use in non-flex-fuel vehicles.

The yearlong study tested 50 Nebraska State Patrol vehicles and found no decrease in energy efficiency or performance during the study among those that used E30 fuel. The research was conducted with permission from the U.S. Environmental Protection Agency.

Rajib Saha, an assistant professor of chemical and biomolecular engineering, said researchers ran 26 of the vehicles on a lower ethanol blend and 24 on the high-blend E30 fuel.

Adil Alsiyabi, the primary researcher for the project, said the public has seen inconsistent messaging about E30 fuel, including suggestions that it reduces fuel efficiency or wears down parts. He said his team's research found that to be untrue.

Researchers said they’ll release their full results after the study has been peer reviewed.

The basic findings were unveiled at a press conference with Gov. Pete Ricketts. Nebraska is one of the nation's top ethanol producers, ranking second behind Iowa. 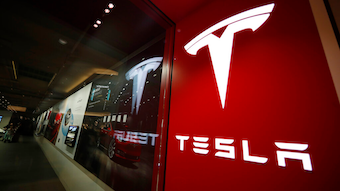 A man was hit by a Tesla and killed while changing a flat tire on his vehicle.
Sep 7th, 2021 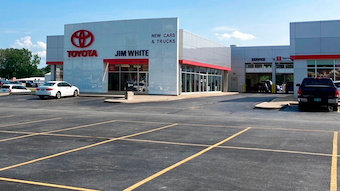 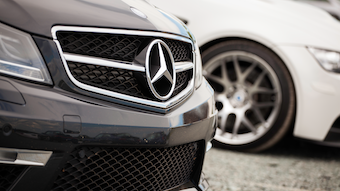 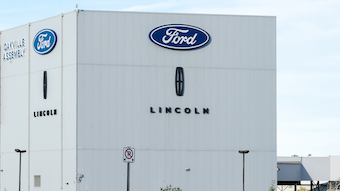 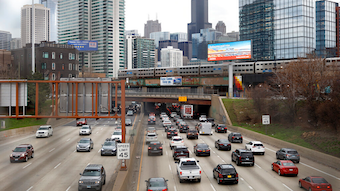 Fatalities are on the rise even as driving has declined.
Sep 3rd, 2021
Follow Us
Most Recent